Boca Juniors forward Sebastián Villa is one of the driving forces offensively for the Argentine side, and his form is garnering attention from a European club.

According to the Portuguese newspaper Récord (via TNT Sports), SL Benfica is closely following Villa, but thus far, no offer is on the table for the 24-year-old. For right now, the Lisbon-based club is keeping an eye on the player. 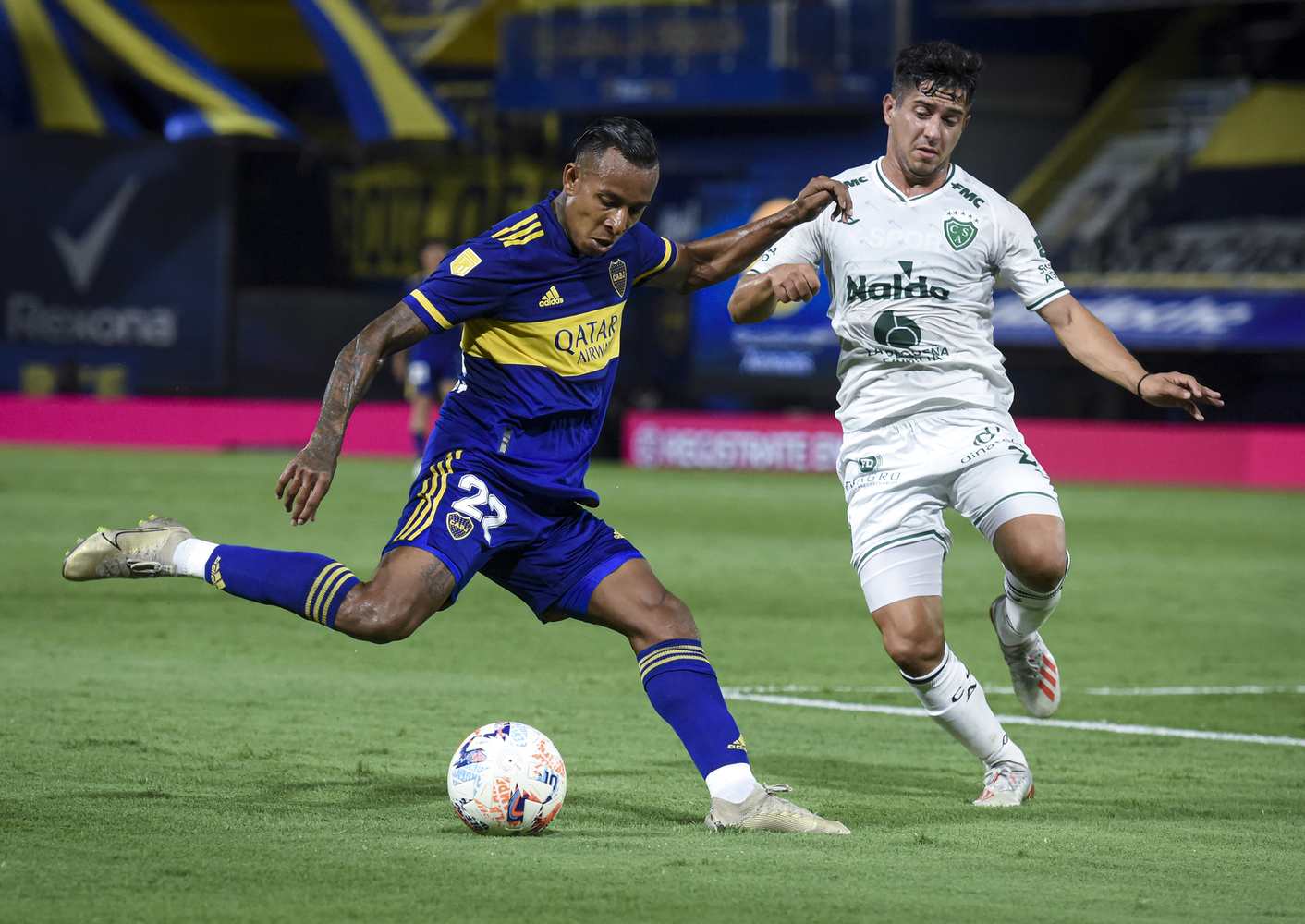 Récord adds that Benfica could target him for the summer transfer window, and it will be up to Boca Juniors to see if they receive a transfer fee that’s worth letting him leave. Transfermarkt states that Villa’s transfer value is around $7.1-million, but there’s no doubt that the Xeneize will want a bit more.

Villa recently renewed his contract with Boca Juniors to keep him with the Buenos Aires-based club until 2024. During the 2019-20 season, Villa made 36 appearances where he scored four goals and registered seven assists.