Despite football returning and the Brasileirão completing its 2020 season, there’s still discussion about whether the sport should continue in the country.

Recently, Brazil’s São Paulo state announced a code red with its coronavirus restrictions as the country saw a record number of Covid-19-related deaths for the second straight day, per Al Jazeera. This week, Brazil’s health ministry revealed that there were 1,910 additional deaths and 71,704 new cases. 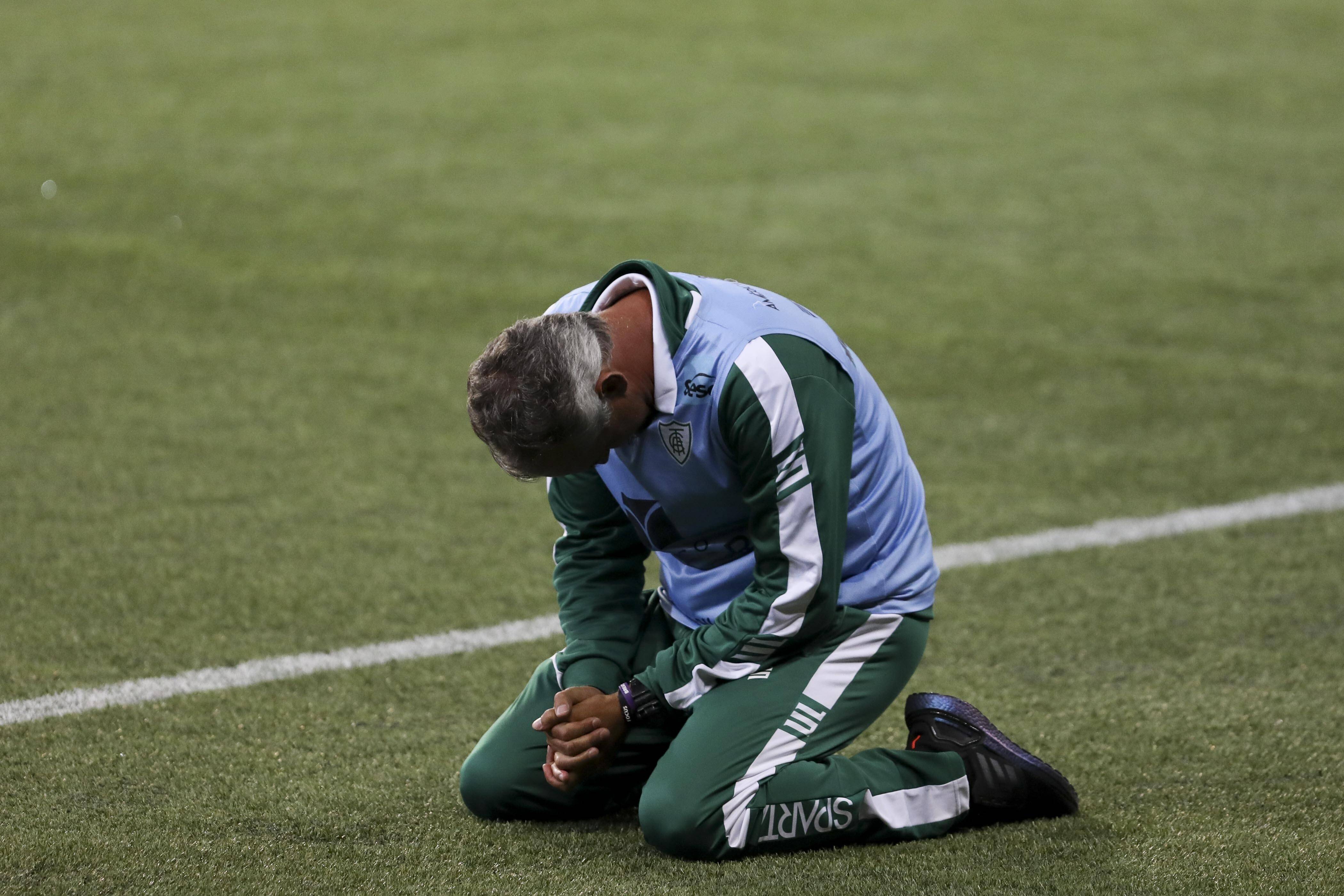 As a result, América Futebol Clube Minas Gerais’ manager Lisca Doido went on to say that football shouldn’t continue until the state can decrease its number of coronavirus-related deaths. The 48-year-old’s comments were relayed by TNT Sports as he discussed losing friends due to the pandemic, adding that he’s terrified.

“It is almost unbelievable that a table for the Copa do Brasil came out today with matches on the 10th, 17th, and with 80 clubs. We will take players with a delegation of 30 people to one side and the other of the country,” Lisca Doido said.

“Our country stopped, people. No, we have a place in hospitals. I’m losing friends, coaches, friends, people. It’s not time anymore; it’s time to hold on to life. Ah, because here in Mineiro, it’s closer, but it will take a delegation from the south and take it to Manaus. Are you going to do that? President Caboclo, for God’s sake! Juninho Paulis, Tite, Cléber Xavier, the authorities. We are terrified, for God’s sake.”

“I love Lisca, but everyone has their own opinion. I repeat: football is the safest place, we are bringing a benefit to the people. This gives the audience an extra reason to stay at home, watching the game,” Portaluppi said.