After the departure of Clube Atlético Mineiro manager Jorge Sampaoli, the Brazilian looked to fill the open position with a familiar face.

The Galo will reportedly hire ex-Santos FC boss Alexi Stival, commonly known as Cuca. However, the deal is not official. There’s one thing missing for an agreement to occur, as club president Sérgio Coelho revealed in an interview with the newspaper Estado de Minas (via TNT Sports). 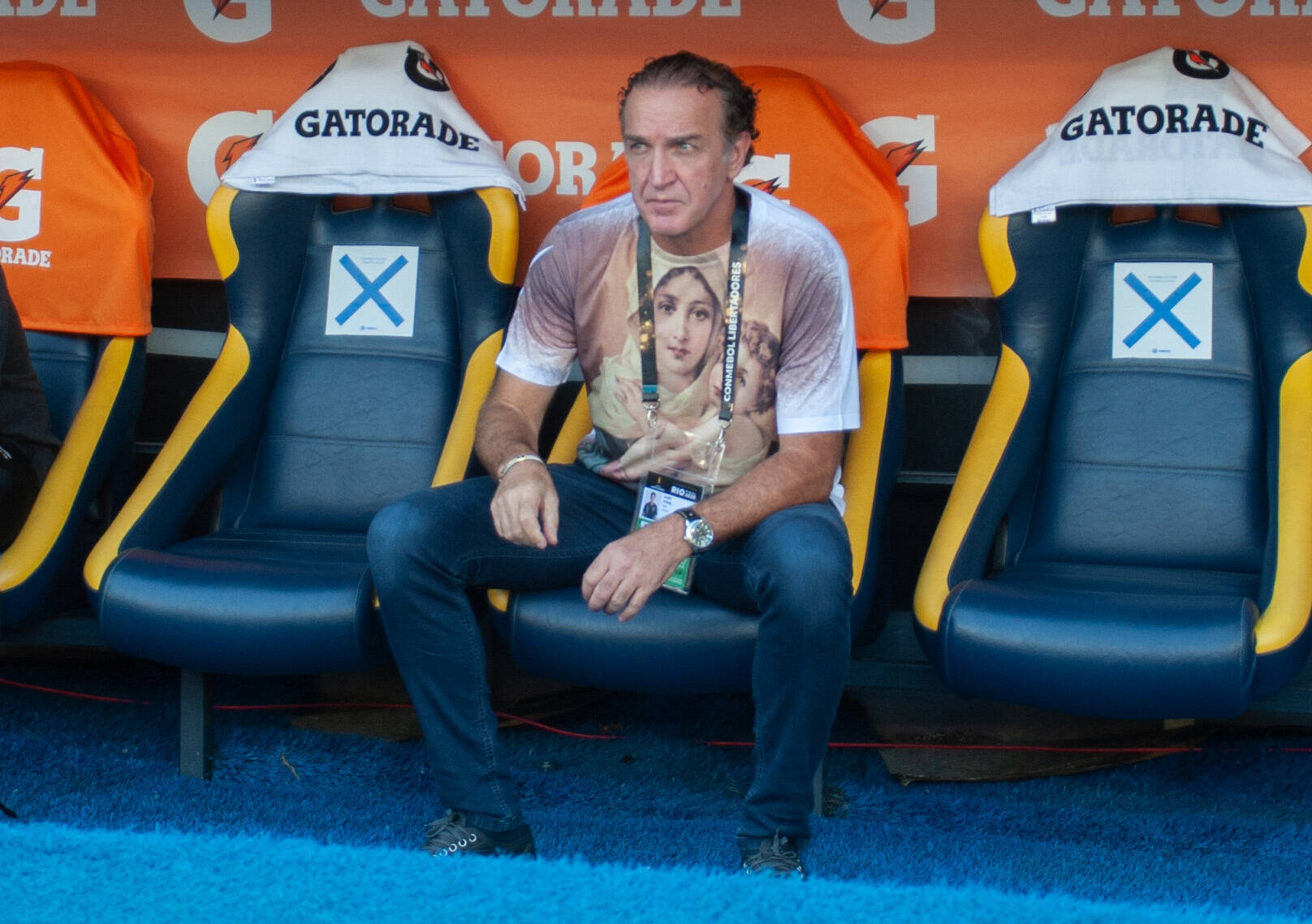 “Cuca is a great coach. We him need to sign the contract before we can announce it,” Coelho said. “He will do a great job at the club, as he always did wherever he went. And he is our great champion of the Libertadores. He’ll arrive to fetch the cups, I’m sure.”

Despite departing Santos, Cuca had a successful 2020 season as he guided the squad to the Copa Libertadores final before falling to Sociedade Esportiva Palmeiras. Nonetheless, the club was looking to head in a different direction for the 2021 campaign.

Atlético Mineiro will be participating in the Copa Libertadores, which Cuca won the competition in 2013, so there’s plenty of good memories with the 57-year-old as the manager. Before jumping to what he can accomplish once more with the Alvinegro, Cuca needs to put pen to paper and make his return official.