CONMEBOL and the ten presidents to the federations in South American football continue to debate what they’ll do with its two fixtures to their 2022 FIFA World Cup qualifiers later this month.

European clubs in England, Germany, and Spain per the Ovación want to avoid sending their players abroad to countries where coronavirus cases are surging. Furthermore, upon their return, players would have to quarantine for ten days. As a result, these federations are facing the reality of not having their players from Europe. 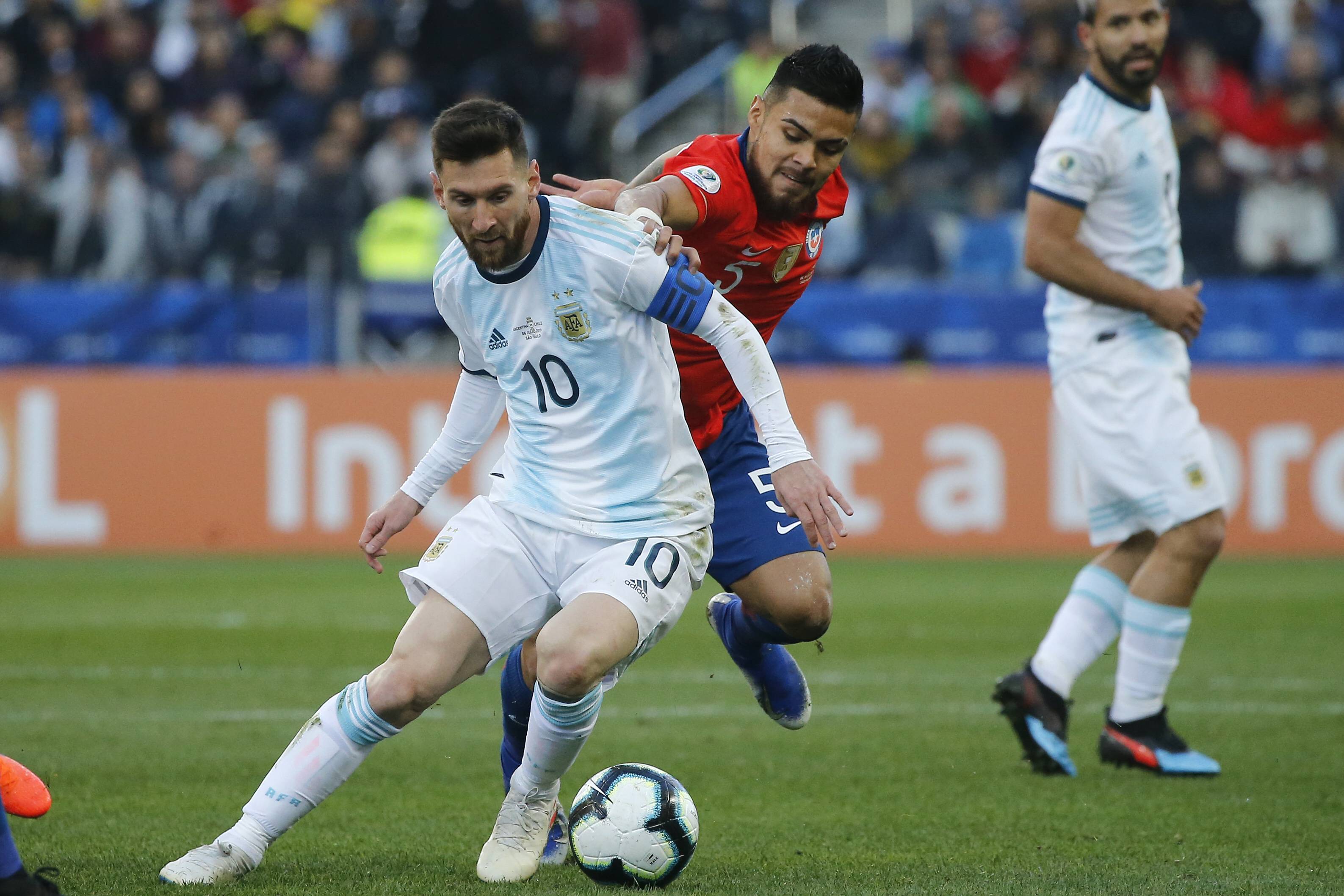 South America’s governing body has provided alternatives such as rescheduling the fixtures before the Copa América or having these fixtures in Europe. However, some federations don’t want to lose their home-field advantage, such as having the altitude or climate in their favor for these World Cup qualifying fixtures.

Nonetheless, one federation wants these two sets of matches to occur later this month. TyC Sports reports that the Argentine Football Association is giving the green light for their two fixtures against Brazil and Uruguay to take place.

Furthermore, if these fixtures will proceed without players from Europe, these federations will turn to players playing in North and South America.