According to Brazilian outlet UOL, Bruno Fernandes, the best player at Manchester United since his arrival, is in almost daily contact with ‘best friend’ and Red Devils transfer target Raphinha.

UOL report that United have already tabled an approach to Leeds over their gifted attacking midfielder, with the Manchester outfit enquiring about how much a potential deal would cost in the summer.

It’s added that Fernandes and Raphinha are best friends owing to their time together at Sporting, they were teammates for just a season but it appears as though they enjoy a very close relationship.

Some Manchester United fans took to social media recently to suggest that the pair should be reunited at Old Trafford, whilst UOL add that Liverpool are also keen on the 24-year-old.

United hold a historic rivalry with Leeds but right now all it is a thing of the past from a sporting perspective, with the sides at completely different levels right now. 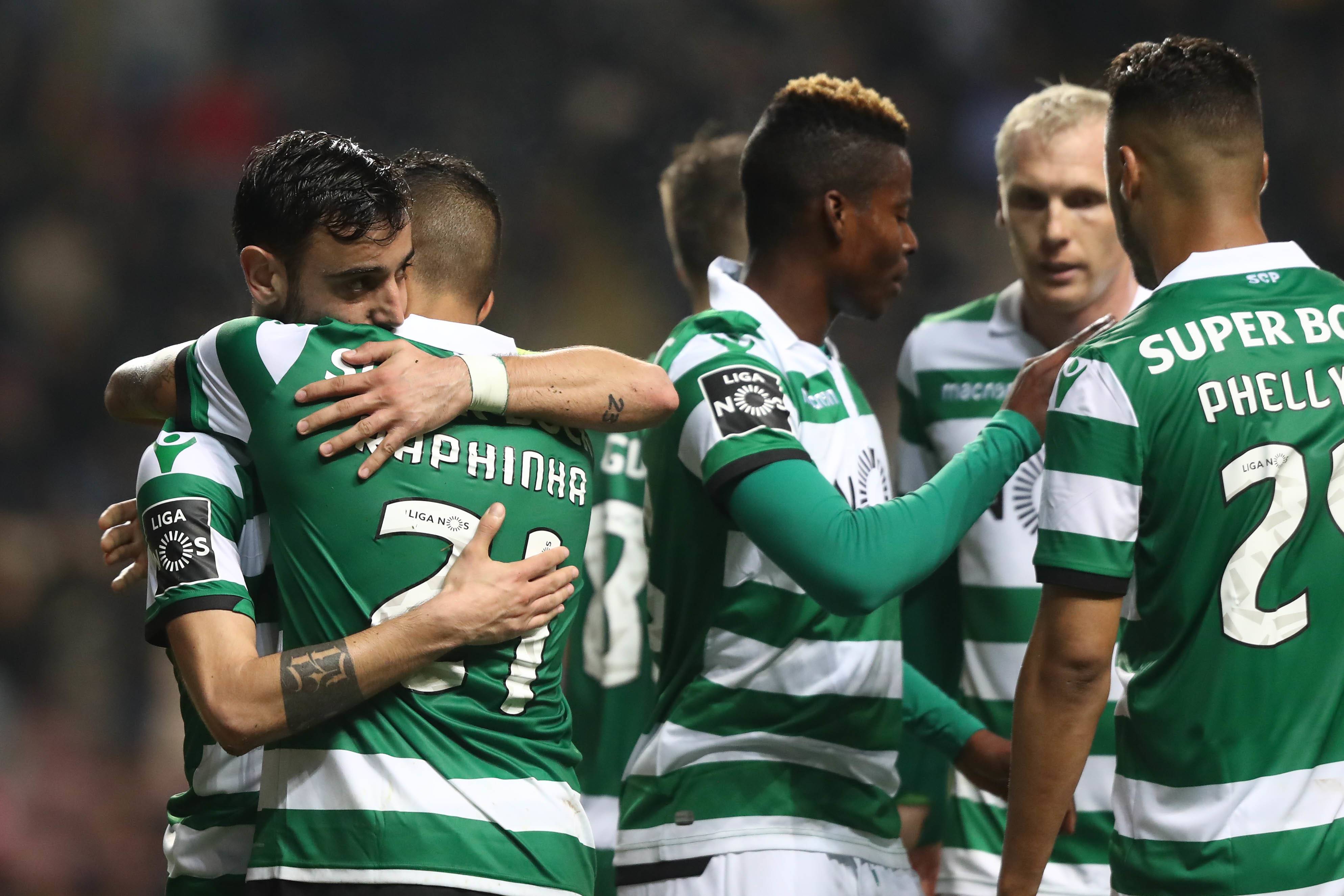 Boavista vs Sporting CP- I Liga Porto, 03/03/2019 – Boavista FC received this evening the Sporting CP, in the Stadium of Bessa Sec XXI, in game of the 25th day, of Liga NOS 2018/19. Feast of Bruno Fernandes Raphinha and Mathieu PUBLICATIONxINxGERxSUIxAUTxHUNxONLY xIvanxdelxValx

Leeds are doing very well in their first season back in the Premier League after a 16-year hiatus, but it’s too soon for them to be labelled as serious rivals for United right now, but they’re on the right track.

Fernandes recently praised his pal on social media but perhaps those kind of actions will take a backseat for a little while in an effort to prevent speculation from spiralling out of control.

Should a transfer battle emerge for Raphinha, who signed for Leeds in a deal worth up to €22m in the summer, the Red Devils may have an advantage owing to Fernandes’ close friendship with the star.