According to Football Insider, members of the Newcastle United squad have been angered by manager Steve Bruce’s treatment of talented brothers Sean and Matty Longstaff.

This comes after Bruce was forced to confirm a training ground bust-up with Magpies ace Matt Ritchie, after the Scotsman called the boss a ‘coward’, according to the Mail.

Football Insider report via a Newcastle source that the ‘resentment’ towards Bruce is ‘growing’, with the squad claimed to be feeling surprised and confused at the Longstaff brothers’ lack of action.

Academy graduates Sean, and younger brother Matty, only have 14 starts in the Premier League from 17 top-flight appearances between them this season, with the pair seeing very little action since 2021 began.

See More: Multi-million pound payout may be the only thing saving Steve Bruce from the sack at Newcastle as player revolt continues 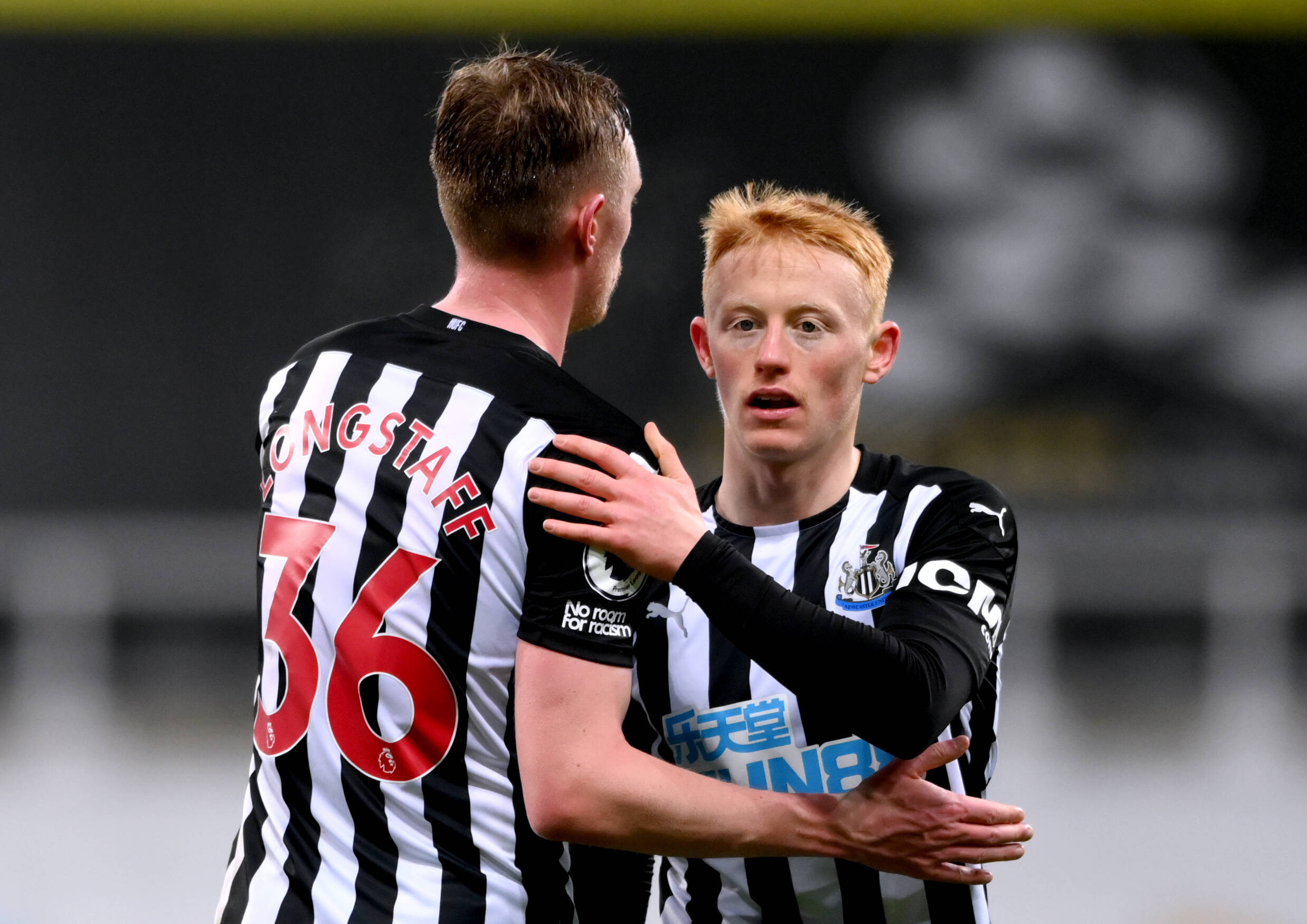 The decision to leave the promising duo on the sidelines for Premier League action over what’s almost a two-month period is startling considering the pair are coming off encouraging breakthrough campaigns.

Football Insider add that some at the club believe that Bruce is ‘hampering’ the development of the boyhood Magpies, which is very worrying considering the potential they boast.

It’s also reported that there’s already some tension on Matty, as Newcastle blocked a potential loan move to Watford in the January transfer window, with his development risked due to club relationships.

Newcastle have been on a horrid run of form, leaving them 17th in the table, with relegation a serious prospect, the last thing the club need is two of their brightest bets for the future being left unhappy.