Manchester United fans might not be too pleased to hear the latest Paul Pogba transfer news as it sounds like there’s no progress being made over talks on his future at Old Trafford.

The 27-year-old has been out injured recently, but is generally having a pretty good season, at least in comparison to some hugely disappointing efforts in previous years.

Of course, many Man Utd fans will still be expecting more from Pogba, but at the same time he’s shown his value to Ole Gunnar Solskjaer’s side and is not a player they’d want to lose too cheaply.

Still, according to the Daily Star, the club are totally in the dark over the France international’s future at the moment as there has been no recent dialogue with his agent Mino Raiola.

This is far from ideal from United’s point of view, as they could really do with knowing where Pogba stands as he will be out of contract at the end of next season. 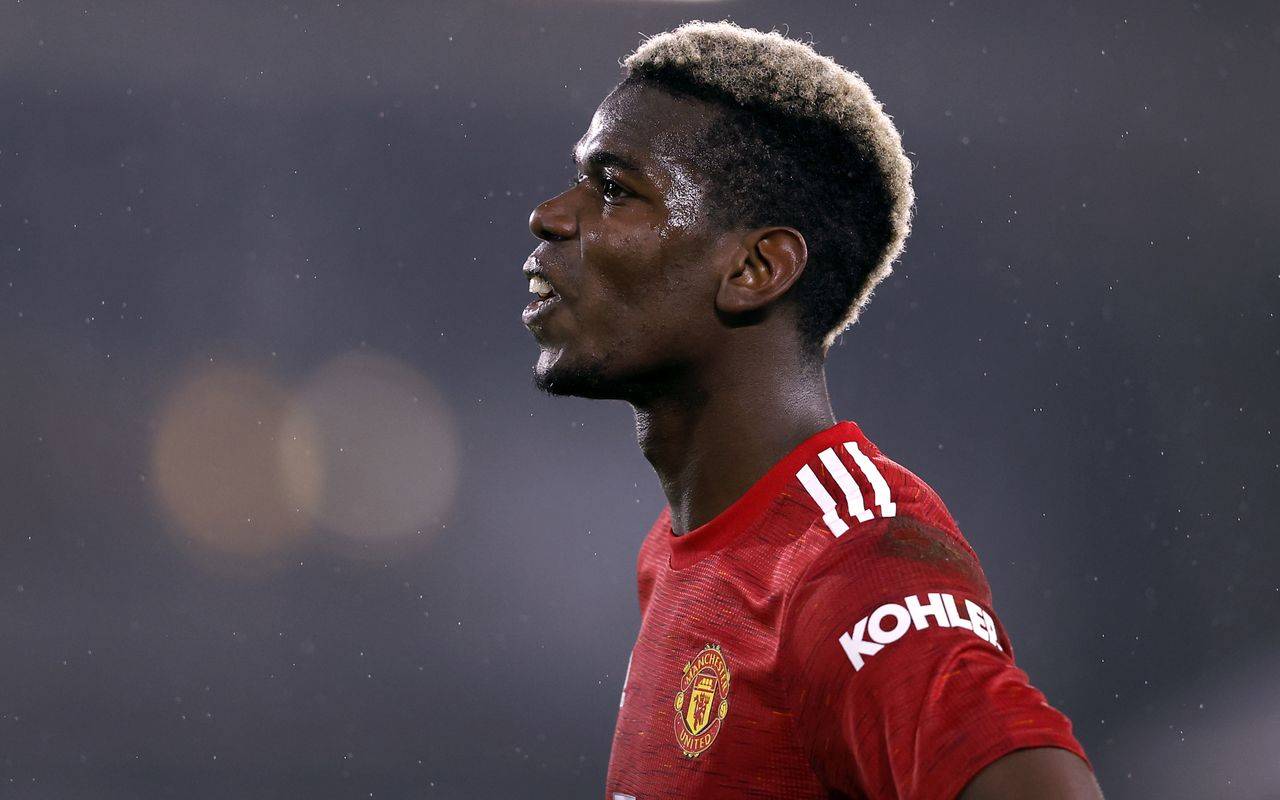 Even if Pogba does plan to leave Manchester, it would be useful for the club to know that as soon as possible so they can start planning for his replacements.

It could also be a worry if MUFC allow Pogba to get closer to the end of his contract as it might tempt some clubs to wait and sign him on a free transfer in just over a year’s time.

The Daily Star add that Real Madrid, Juventus and Paris Saint-Germain have been linked with Pogba.