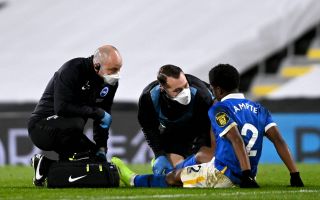 Reported Arsenal target Tariq Lamptey is out for the rest of the season after undergoing surgery on a hamstring injury, report The Athletic.

Lamptey, formerly of Chelsea, was one of the stars of the opening few match weeks of the Premier League campaign, with both he and Brighton finding themselves becoming the neutral’s favourites.

As a result of his electric performances down Brighton’s right-channel, Arsenal have developed an interest, or so Fabrizio Romano claimed on the ‘Here We Go‘ podcast. 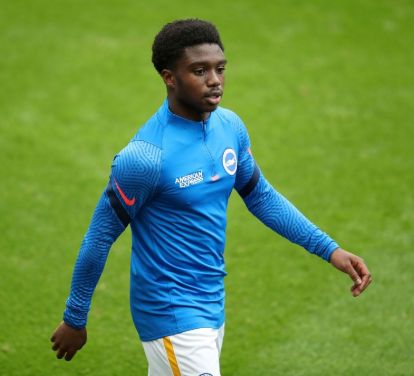 Unfortunately for Lamptey, just as he was using Brighton as a springboard to launch a successful Premier League career, his season has been cut short after a muscle injury proved more complicated than had been previously thought.

As per The Athletic, Lamptey has gone under the knife to repair damage done to his hamstring and as a result will not play again this season. It remains to be seen if that’ll have any effect on Arsenal’s interest in signing him. 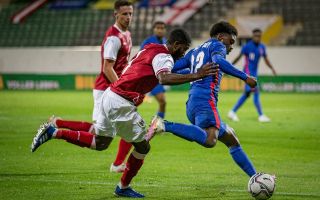