Liverpool legend Robbie Fowler has made the extremely bold claim that his old club should sell Mohamed Salah if he’s unhappy.

The Egypt international has not looked himself lately, though in fairness that’s true of most of the Liverpool team as they go through an absolutely atrocious run of form.

The Reds have lost six of their last seven Premier League games, including an astonishing run of six home defeats in a row.

It’s clear that something needs to change, and Fowler thinks it may be time to cash in on star forward Salah, comparing his situation now to that of Philippe Coutinho.

The Brazilian playmaker was a world class performer for Liverpool before sealing a big move to Barcelona, where he’s ended up flopping spectacularly, so it looks like the Merseyside giants let him go at just the right time.

Fowler now believes LFC could do well to try the same with Salah, suggesting it might well be that Jurgen Klopp’s system has made him look better than he is anyway, as was perhaps the case with Coutinho.

And of course, we all know how Liverpool reinvested the money from Coutinho’s sale – the deal funded the hugely important signings of Virgil van Dijk and Alisson, so perhaps Fowler has a point, even if this sounds like a very risky suggestion.

“If the player is agitating for a move, let him go,” Fowler said of Salah in his Daily Mirror column.

“If he wants to go, then he should go,” he added. “If a player wants to leave, we have to accept it’s in the mix. 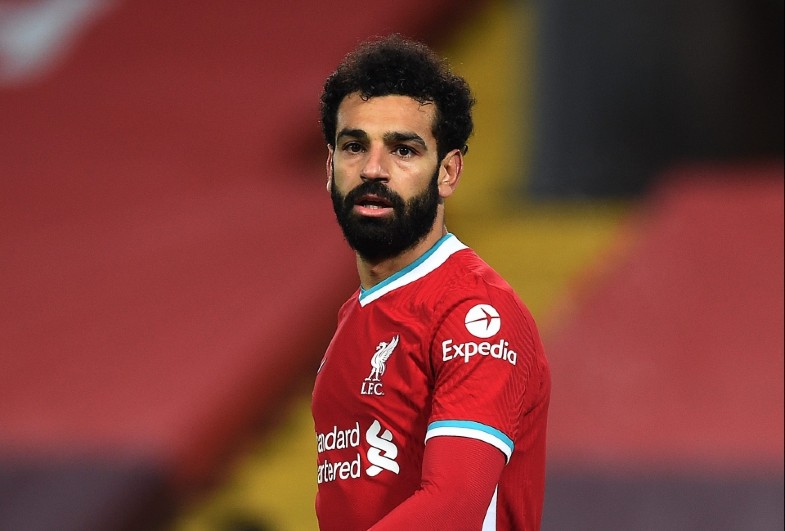 Mohamed Salah is going through a difficult time at Liverpool

“I’m a firm believer that if they are unhappy and want to be going, then they should be going. Jurgen Klopp has said the same, too – he doesn’t want anyone at the club who doesn’t want to be there.

“It is my belief that was his attitude with Philippe Coutinho. He agitated for a move.

“Liverpool turned it down in the summer because it didn’t suit them financially and in terms of bringing players in.

“But they did the deal in January, and used the money to buy Virgil van Dijk and Alisson.

“Klopp didn’t want Coutinho because he thought his attitude wasn’t right, and he didn’t want that poison in his camp in the end.

“So if Salah is truly ­unhappy, if he is upset he hasn’t been given a new contract or whatever, then cash in, get as much as you can for him and use the money to make tweaks with the current team.

“I’m a fan of Salah, obviously, who wouldn’t be? But Liverpool didn’t miss Coutinho that much, did they?

“And it turned out that he wasn’t quite so good as people thought anyway – the system he was playing in made him look better.

“Perhaps that’s the same with Salah. You’d miss his goals, but is it possible to find someone better – not necessarily as a direct ­replacement, but in strengthening the team as a whole?”