Tevez arrived at Old Trafford in 2007 from West Ham United FC. The 37-year-old discussed that Tevez had no interest in being at practice during his time with The Red Devils from 2007 to 2009. Foster stated that the Argentina international was a disaster in training sessions.

“He was a disaster in training; he really wasn’t interested in them at all,” Foster said. 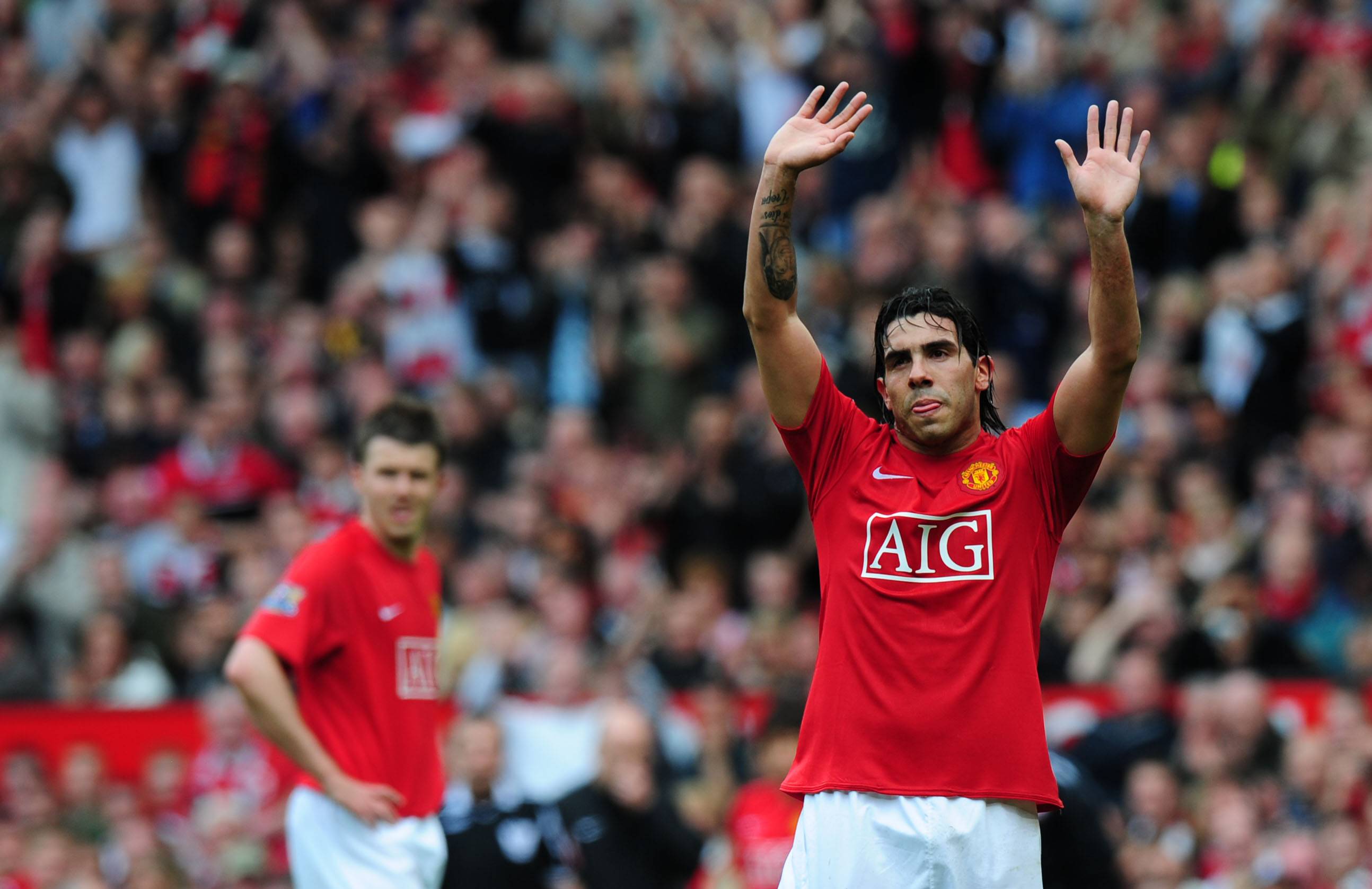 Despite the criticism that Foster had about Tevez during United’s training sessions, the veteran goalkeeper admitted to the striker being a quality player when matchdays came around.

“Training wasn’t even a thing for him, but Saturday afternoon. Oh my gosh. What a player! Just that winning mentality, he gave everything he had and was an incredible talent on the field.”

In his two seasons with United, Tevez would win six trophies during his time with The Red Devils as he won two Premier League trophies, a Community Shield, a League Cup, a Champions League, and a Club World Cup.

After his time with United, Tevez would head to Manchester City FC and Juventus FC before departing European football.