Arsenal legend and former West Ham star Ian Wright has heaped praise onto Jesse Lingard after his superb start to life on loan at the club.

The England international joined the Hammers from Manchester United in January after struggling for playing time at Old Trafford for some time.

Despite this, Lingard has bounced back superbly after earning more playing opportunities in David Moyes’ side, and Wright is suitably impressed.

“Very impressed with the way Jesse has taken his loan spell,” said Wright. “It was something that people were almost writing him off because he couldn’t get into the matchday squad.

“For him to show the fitness he has shown for all the time he hasn’t played. You have to say he has done very well to get himself in a West Ham side and play like he’s playing. 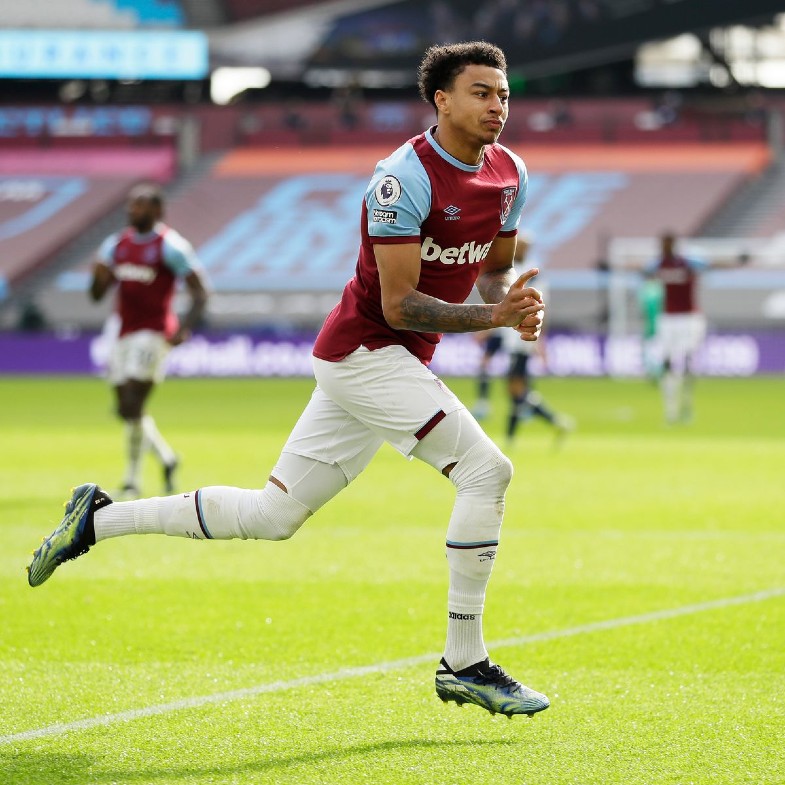 “It was a poor penalty if I am going to be totally honest with you – (but) his play leading up to the penalty was brilliant play. When he gets on the ball in the final third then he is quite devastating.

“His touch, pace, progressing the ball and skill. He is a problem. He is a danger.”