Manchester City are reportedly not going to go after Paris Saint-Germain superstar Kylian Mbappe in this summer’s transfer window due to his wage demands.

Although Mbappe is approaching the final year of his PSG contract and could therefore be available for slightly cheaper as a result, it seems his wages will still be too much of an issue for City, according to The Athletic.

MORE: “Every club in the world should want him, why do Real Madrid want him out the door?”

The report explains that City don’t want to upset the wage structure and harmony inside the Etihad Stadium dressing room, so it might be that this surprise decision is actually a pretty sensible one.

Mbappe is a world class forward and would undoubtedly fit in well in Pep Guardiola’s side in terms of his footballing ability and playing style, but it would also be good to keep morale high rather than risk damaging the overall team spirit. 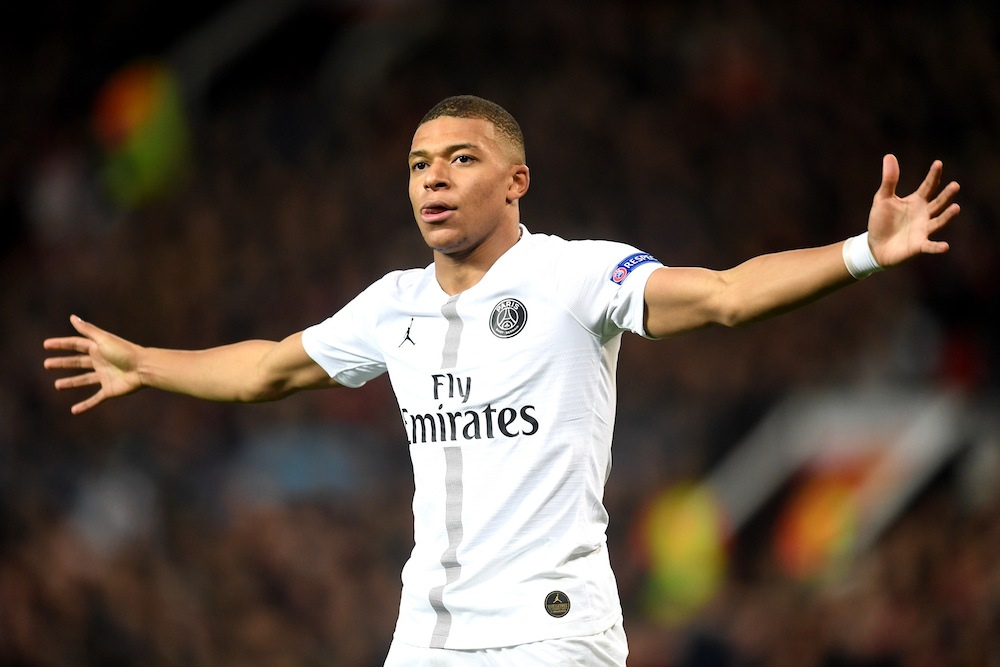 Kylian Mbappe has shone for PSG

It will be interesting to see what happens with the France international, who is yet to commit to signing a new contract at the Parc des Princes.

One imagines there’ll be a whole host of top clubs chasing him this summer if he still hasn’t signed a new deal by then.