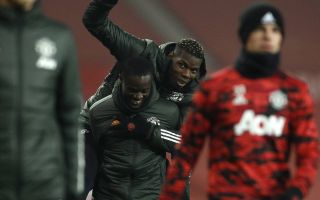 Manchester United defender Eric Bailly is hoping to leave the club in the summer transfer window, according to Todo Fichajes.

When fit, Bailly has oftentimes played as though he was one of the Premier League’s finest, but a player as flimsy and injury-prone as the Ivorian cannot be relied on throughout the course of a season.

As a result, he’s been frozen out by Ole Gunnar Solskjaer, who has stuck with the centre-back pairing of Harry Maguire and Victor Lindelof – a decision which paid off at the Etihad over the weekend.

Man United’s gain in that department has been Bailly’s loss, with the 26-year-old, who will have just a year left to run on his contract come June, as per Transfermarkt, struggling for game-time. 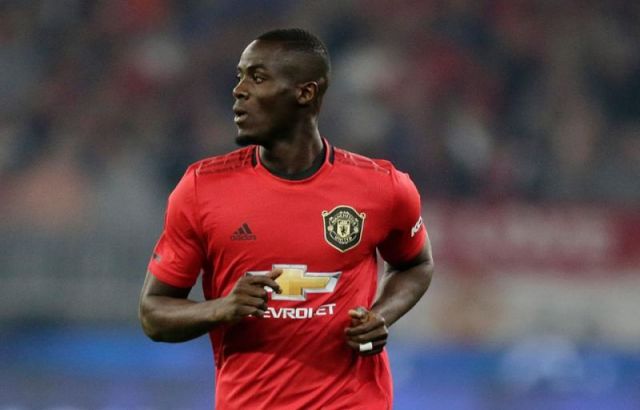 Todo Fichajes report that Bailly has already began working, in tandem with his agent, to find himself a new club in the summer. The report notes that Man United, ideally, do not want to lose him on a free.

If all of that were to be true, you’d have to deem it pretty likely that Bailly will leave Old Trafford in the summer. It looks as though it could be the best outcome for all parties involved.