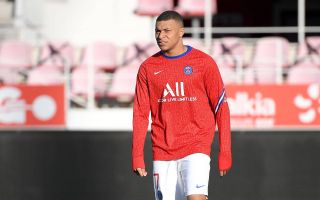 PSG forward Kylian Mbappe is reportedly set to leave both Liverpool and Real Madrid disappointed by extending his contract with the French champions.

Mbappe, though his tender age, is already one of the best players on the planet. If you needed any further confirmation of his credentials, his match-winning performance against Barcelona at the Nou Camp will have provided it for you.

As Todo Fichajes report, Real Madrid are keen on signing Mbappe, as you’d expect, every top player finds themselves on Los Blancos’ transfer radar at some point in time.

Le Parisien have also previously reported that Liverpool are in the hunt to sign the Frenchman, with Jurgen Klopp’s forward line in dire need of refreshment, having turned stale of late. 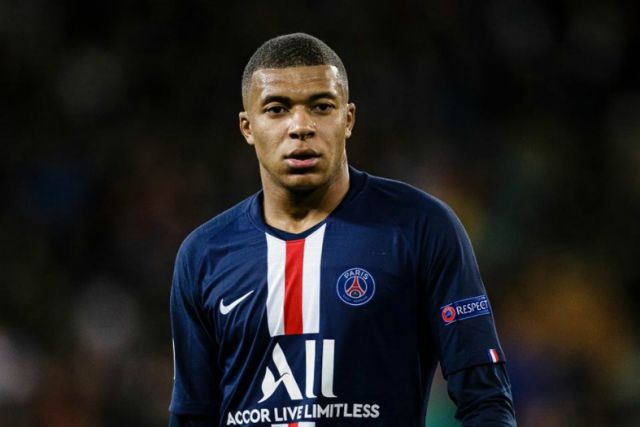 However, the aforementioned report from Todo Fichajes claims that Mbappe will extend his contract with PSG, rather than leaving the Parc des Princes this summer to sign for Real Madrid, Liverpool or any other interested party.

You get the feeling that, even if he does put pen to paper, these rumours will resurface again at some point, but for now at least, it looks like the World Cup winner could be staying put.