The latest Premier League team of the week is here, with Manchester United duo Victor Lindelof and Luke Shaw in after their superb performances against Manchester City.

The Red Devils earned a surprise 2-0 victory away to their in-form rivals, and in a way it’s surprising more members of Ole Gunnar Solskjaer’s side didn’t make it into the latest team of the week on BBC Sport.

There were plenty of other impressive performers from the weekend, however, with Tottenham looking back to their best thanks to Harry Kane and Gareth Bale, who both get into Garth Crooks’ front three in the line up below… 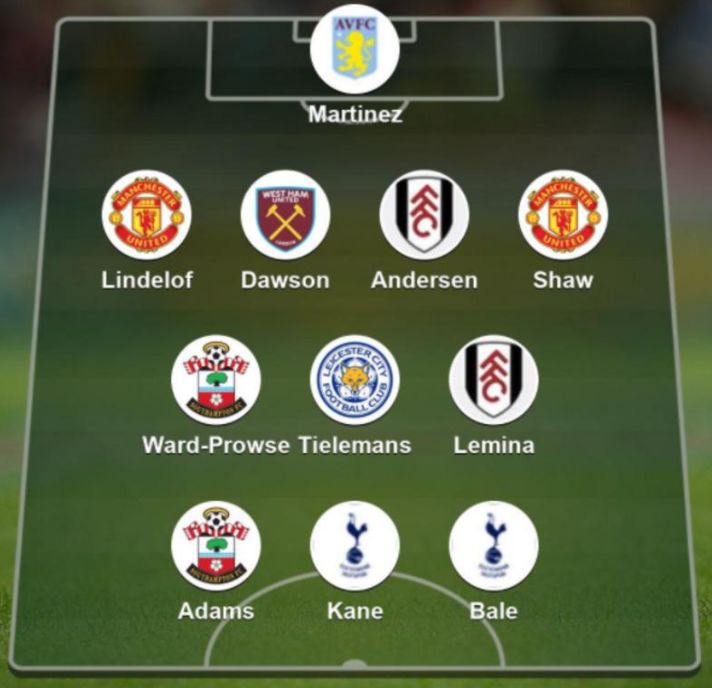 Man United turn attention to 24-year-old attacker as they pull out of Marko Arnautovic transfer
Real Madrid to scout Manchester City star over the next few years
Decision made: Striker will play for Newcastle this season

Two Fulham players also make it in after their surprise win away to Liverpool, and again it seems perhaps a bit harsh not to include more of their players given how impressive the result was.