Edinson Cavani’s possible return to South America could have the two biggest clubs in Argentina battling for El Matador. 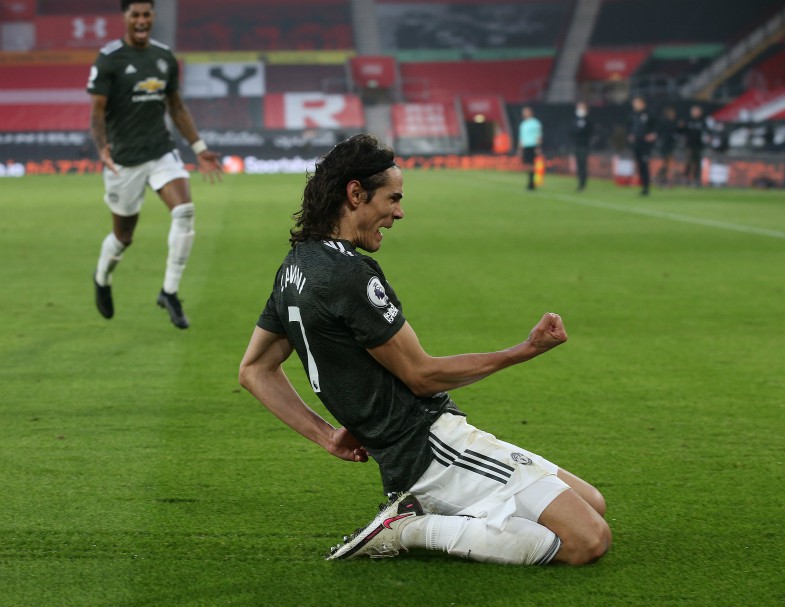 The Argentine reporter adds that if Cavani has it in mind that it’s time to return to South America, Los Millonarios wants to bring the Uruguay international striker to the Núñez side of Buenos Aires.

River Plate will probably see their star striker Rafael Santos Borré depart this June when his contract expires. As a result, Marcelo Gallardo’s side could be in the market for a striker, and if they can highjack a player from their eternal rival, it only adds gravy to the potential move.

Cavani’s contract with United expires in June, and various reports suggest that the striker is rejecting to extend his contract with the Premier League side. If Cavani’s next destination is South America, Argentina’s two biggest clubs are ready to fight it out for his signature.