São Paulo FC is feeling the effects financially that the coronavirus pandemic has inflicted on clubs over the last year.

Due to the Brazilian side’s issues on the money side, São Paulo finds itself in debt to former FC Barcelona defender Dani Alves. According to the clubs’ football director, Carlos Belmonte, who revealed their debt to the player during an interview with Rádio Bandeirantes (via TNT Sports). 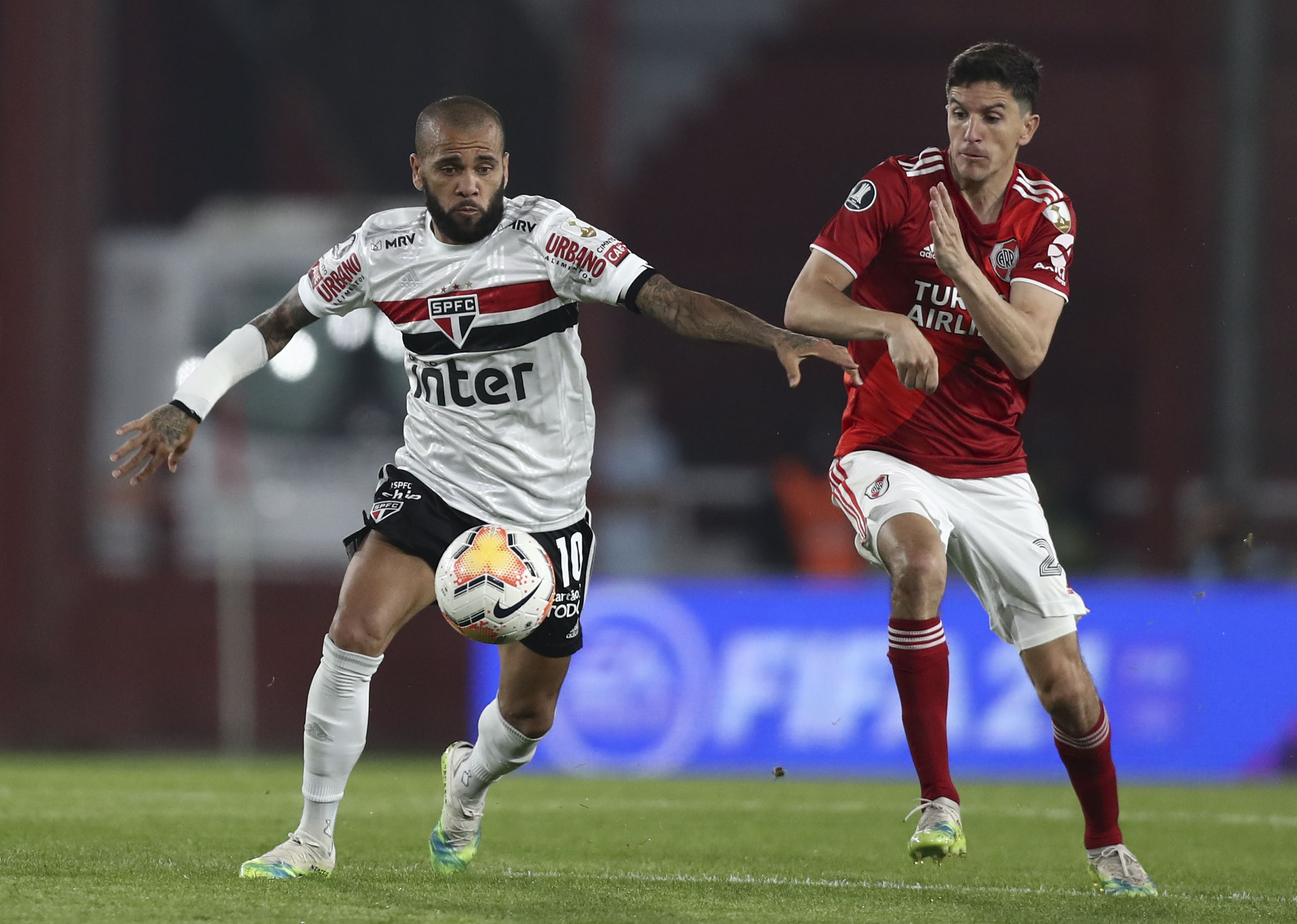 Belmonte states that they reportedly owe Alves around $15-million due to the non-payment of image rights for 2020. Despite owing the Alves a significant amount of money, Belmote adds that they will pay their debt.

We hope that Daniel Alves will stay. There is São Paulo’s debt to him, and we are looking to pay. São Paulo wants to stay with Daniel Alves,” Belmonte states.

“Of course, we have this situation to resolve, which is still open, to reconstruct the financial issue. We can do this, Daniel stays. We had a long conversation with Daniel, and he always demonstrates the real desire to continue in São Paulo. He is a professional above all, absolutely committed, this I can guarantee you. (About the debt) No last year some image rights were paid, it is around R$8 to R$9 million.”

When it comes to Alves’ contract, the Brazil international’s agreement ends next year in December 2022. Although Alves is in his late 30’s, Belmont states that São Paulo wants to extend his contract. It will be interesting to see what the defender decides to do with his future, whether he continues to play or retire.