Former West Ham goalkeeper Rob Green has fired a warning to his old club about the state of their squad.

The Hammers have over-achieved so far this season and it seems like they’re will in the thick of a top four battle now, which is impressive even if they don’t quite make it in the end.

Green feels, however, that this is a sign that the West Ham squad now needs further investment from owners David Gold and David Sullivan.

If David Moyes does guide West Ham into Europe, there’s surely no way he can repeat his success this season without more depth and options all over the pitch.

“It can turn around very, very quickly,” Green said.

“(Tomas) Soucek missed one minute of football this season, (Declan) Rice has missed none. You look at the two centre halves, who is there to replace them? There’s not many.

“If they do get into European football, that is a big ask on these guys physically and mentally and that needs the recruitment and that’s where David Moyes will have to go in (to the owners) and say ‘support me, back me’.” 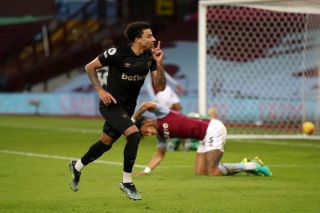 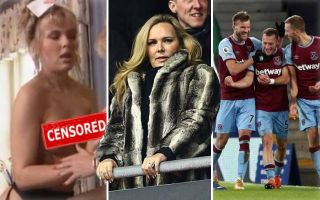 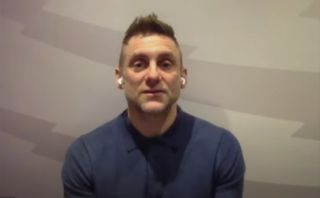