Newcastle United could find themselves in a sticky financial situation if Steve Bruce were to oversee their relegation from the Premier League this campaign.

The Magpies have endured a rollercoaster campaign to date. Though, it’s been some time since they didn’t.

Mike Ashley, who has grossly overstayed his welcome at St. James’ Park, appears to be making the situation increasingly rotten as the seasons pass, and this year it all looks to be coming to a head, again.

Newcastle are in serious danger of being relegated into the Championship, which of course, is the worst case scenario from the fans’ perspective, with the whole city wanting to see them play top-flight football. 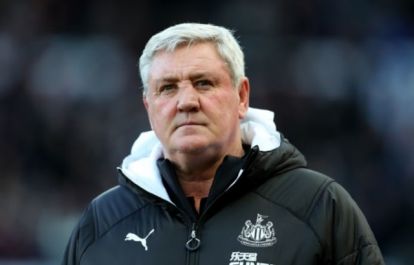 However, not only could it have some dire consequences in terms of the quality of football on display, which is not great as it is, but there could be negative financial implications, too.

As has been reported by the Times, there are no players at the club who have relegation clauses in their contracts, meaning there will be no automatic pay-cuts if they were to go down.

That would leave the club responsible for paying their already inflated wage bill, while missing out on the financial riches that the Premier League has on offer. Mike Ashley, what were you thinking?