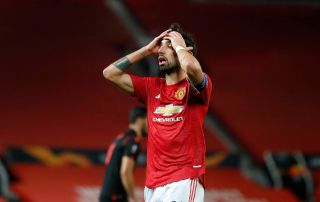 This slightly worrying development might get Red Devils fans anxious after Fernandes’ tremendous impact since his move to Old Trafford from Sporting Lisbon just over a year ago.

The Portugal international is hugely important to this Man Utd side and is not a player they’d want to lose, and it seems he’s now keen on assurances from the club before committing his future, according to the Sun.

United will no doubt need to get their signings right this summer after a pretty disappointing effort in the market last year, with Donny van de Beek and Alex Telles barely playing, while Edinson Cavani looked something of a panic buy late on.

It’s vital United can persuade players like Fernandes to stay at the club, and that will mean building a better team around him in the near future. 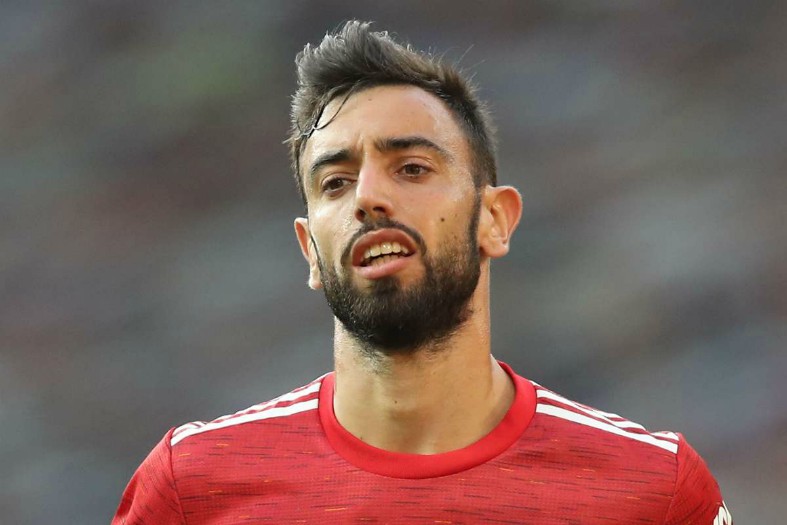 Ole Gunnar Solskjaer’s side have no doubt made plenty of progress this season, but there is still work to be done to get the rest of the squad up to Fernandes’ high standards.