Former Chelsea striker Diego Costa continues to be without a club after reaching an agreement to terminate his contract with Atlético Madrid last December.

With no interest from European clubs at the moment, the Spain international’s next destination seems to be Brazil. However, one Brazilian side has no interest in bringing Costa to their club, and that’s São Paulo FC. 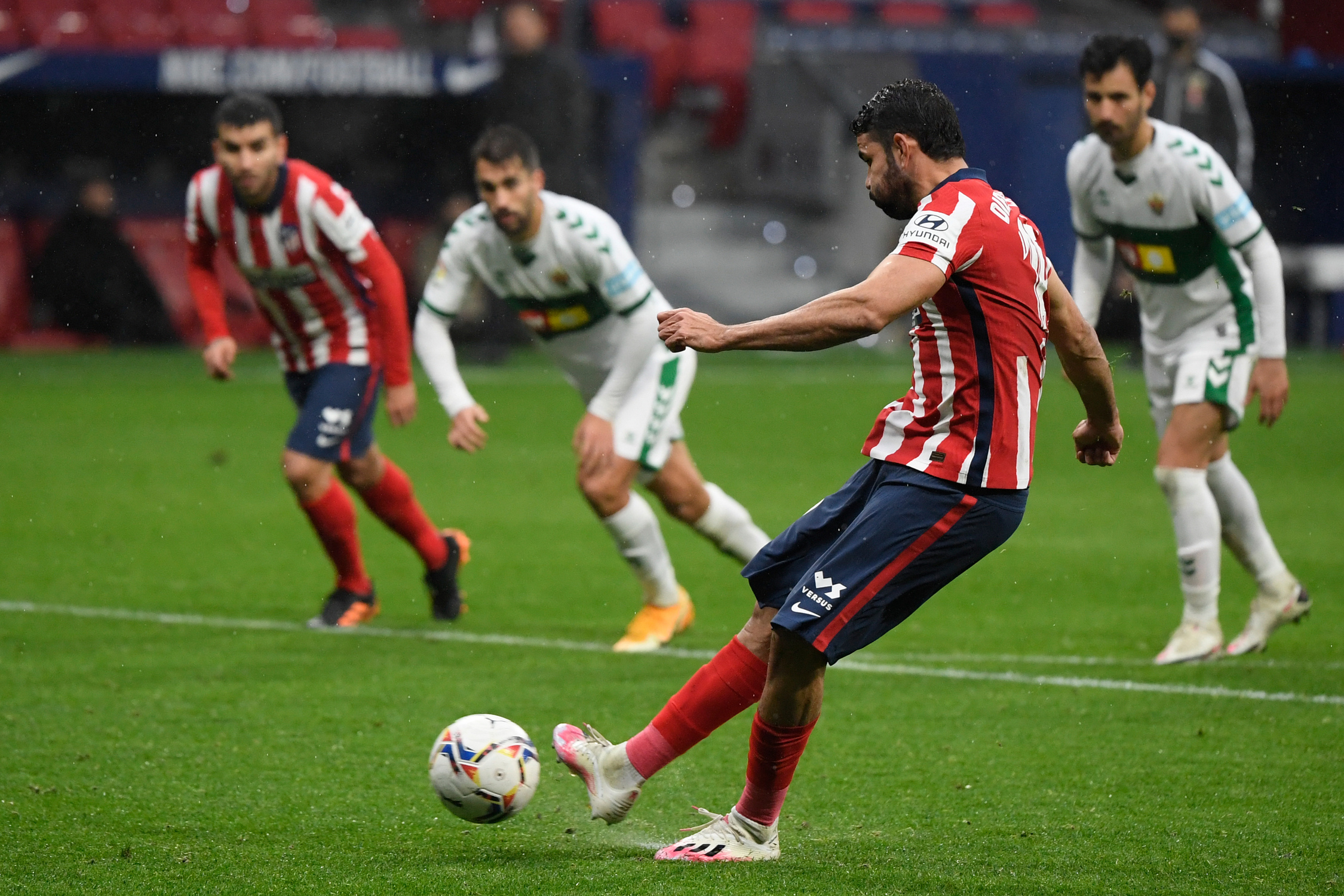 TNT Sports relayed the words of the Tricolor’s football coordinator Muricy Ramalho, who stated that they have no interest in the 32-year-old. Ramalho adds that the financial barrier is too significant for them to pursue the ex-Atlético Madrid striker.

Sociedade Esportiva Palmeiras is the other club linked to Costa. Nonetheless, their manager Abel Ferreira has shot down any transfer rumours that have his side interested in the former Premier League striker.

With the coronavirus pandemic affecting clubs’ financial revenues, it seems that even the wealthiest sides in Latinamerica are hesitant to give big money to an aging striker like Costa.