Man United currently have an issue where David de Gea and Dean Henderson are fighting it out over the number one spot next season, so it looks like the last position that needs to be addressed in the summer window.

That hasn’t stopped them being linked with a potential upgrade, and Football Italia have reported that they are keeping tabs on AC Milan star Gigi Donnarumma.

He’s out of contract in the summer so it wouldn’t take a transfer fee, and there’s a feeling that he could go on to become the best keeper in the world so it could make sense.

They also spoke to former United goalkeeper Massimo Taibi about the situation, and he does admit that the AC Milan stopper would represent an upgrade on de Gea next season:

“They are two great keepers, but I prefer Donnarumma.”

He does go on to admit that he would rather see him stay in Milan and he does think a new contract could be close, but he is eligible to negotiate with other clubs as things stand. 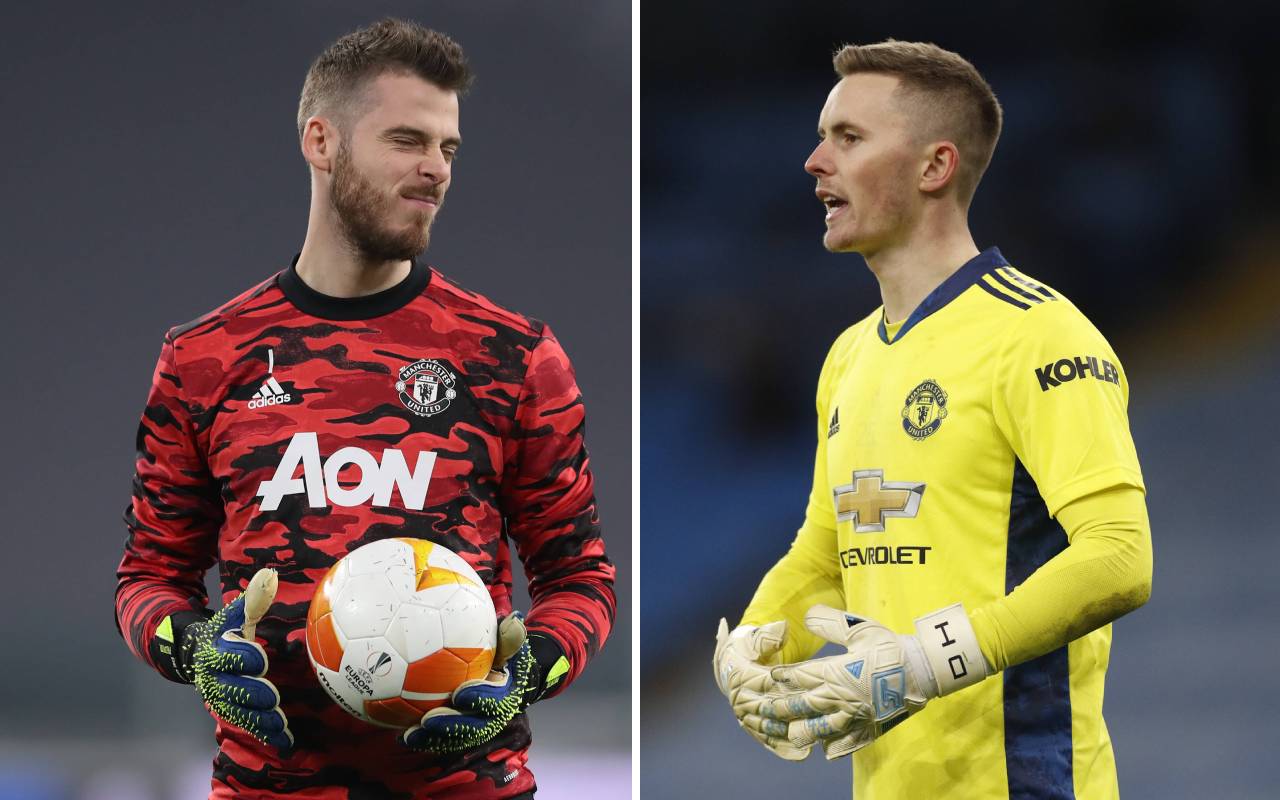 It’s also worth pointing out that United play Milan tomorrow night so an outstanding performance from Donnarumma will only add fuel to these rumours, but it would still be a shock if it happens.

It does look like either de Gea or Henderson will need to leave in the summer, but surely both would need to be sold if they somehow managed to sign Donnarumma instead.