Chelsea are reportedly ready to pounce for the potential transfer of AC Milan midfielder Franck Kessie as he approaches the final year of his contract.

It now seems Chelsea could be set to step up their interest in Kessie as they go head-to-head with Real Madrid in the race to offer him a bumper deal, according to Sport Mediaset, as translated by the Daily Express.

The west London giants could do well to land Kessie, with the 24-year-old looking an ideal fit for Tuchel’s tactics with his high energy levels and quality on the ball.

Milan won’t want to lose such an important player, but they may have to consider cashing in on him this summer if he doesn’t sign a new contract by then. 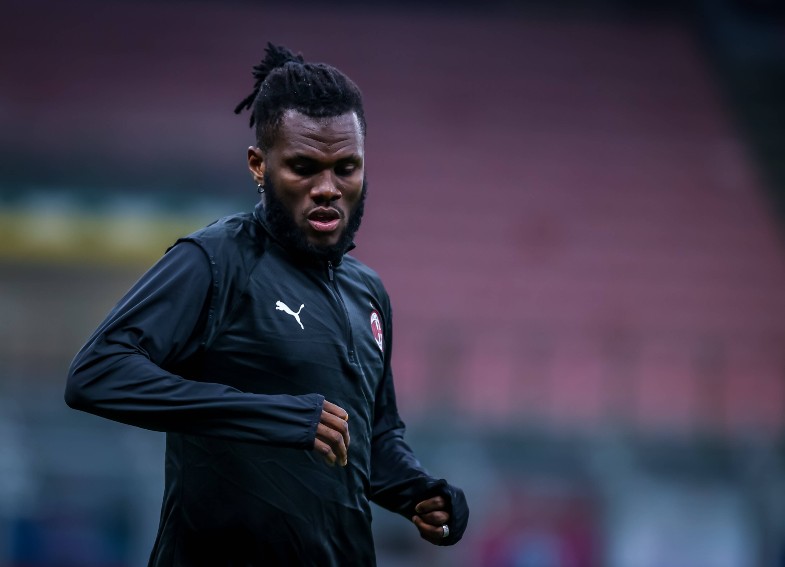 Franck Kessie is being linked with Chelsea

It would be a huge blow to lose Kessie on a free in 2022, so there could be grounds for optimism that Chelsea can get this deal done.

CFC would surely view Kessie as an upgrade on inconsistent performers Jorginho and Mateo Kovacic in the middle of the park.