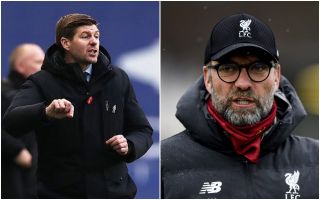 The former Reds captain is a club legend at Anfield and fans would no doubt love to see him back one day after his great playing career there.

It also looks like Gerrard is showing real potential in coaching as well, having just won the title with Rangers after some superb performances this season.

MORE: Wijnaldum speaks out on leaving Liverpool this summer

Liverpool, by contrast, are struggling under Klopp in recent weeks, with the team in undoubtedly the worst patch of form since the popular German tactician took over at the club.

Despite running away with the Premier League title last season, Liverpool now face a struggle to even get into the top four this term, and this has led to some talk over a surprise change in the Anfield dugout.

Ladbrokes were recently offering odds of just 2/1 for Gerrard to be LFC manager by the start of next season, but the man himself insists he’s backing Klopp, and that the club’s fans are too.

“We have one of the best managers leading our club at the minute,” Gerrard told ITV. 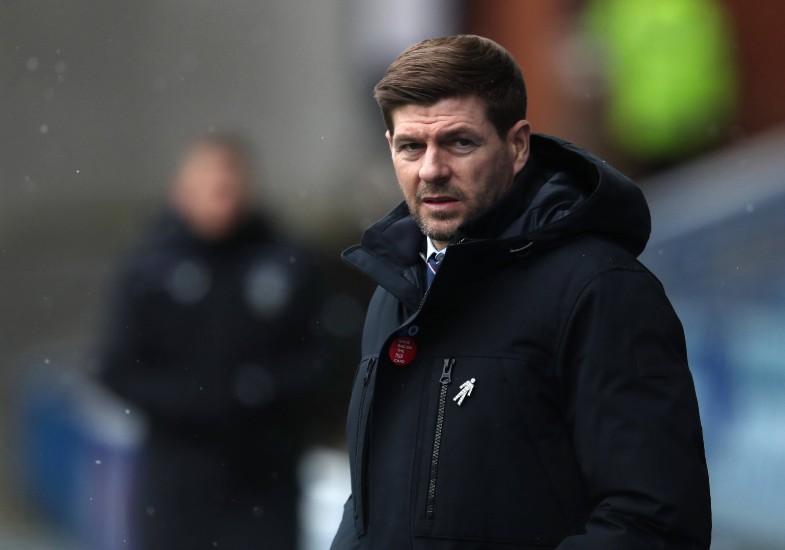 “I love him we hope he stays for a few more years – I’ve got a job here, I don’t think its helpful to talk about this – I hope Jurgen stays at Liverpool for many years.”

He didn’t rule out a future move, however, saying: “Liverpool is my club… is it a dream for me to one day be the Liverpool manager? Yes, it is. But not yet and who’s to say I’ll ever be good enough?

“There’s a lot of managers on this planet. We need to respect Jurgen first and foremost.”