Chelsea are reportedly eyeing up a number of exciting centre-back transfer targets for the summer ahead.

Among those is Atletico Madrid defender Jose Gimenez, joining Bayern Munich’s Niklas Sule and RB Leipzig ace Ibrahima Konate on the list, according to The Athletic.

MORE: New Chelsea away shirt for next season leaked

Gimenez has been a star player for Atletico for a number of years now and it would be intriguing to see what he could do at Stamford Bridge if he did make the move this summer.

The Uruguay international would arguably be the most convincing of those three options, with Sule falling out of favour at Bayern somewhat in recent times, while Konate is a promising, but inexperienced young player still developing at Leipzig.

Gimenez could be an important signing for Chelsea, who urgently need a long-term replacement for the ageing Thiago Silva. 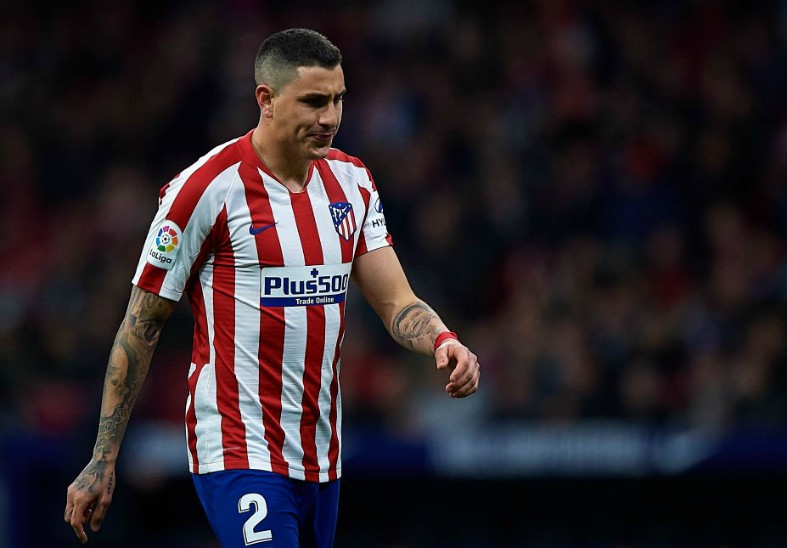 Upgrades are surely also needed on unconvincing performers like Antonio Rudiger and Kurt Zouma, while Cesar Azpilicueta has also had an up-and-down season after occasionally filling in as a centre-back.