No club has a divine right to win anything, but you really do get the sense that Juventus thought the Champions League was there for the taking this year.

They were already dominating Serie A so adding someone like Cristiano Ronaldo was a clear sign of intent in Europe, but there were few encouraging signs as they crashed out to Porto last night.

Ronaldo’s future is often talked about because of his age, but it looked like Juve were more than happy to keep him around a few weeks ago as reports indicated that a contract extension was in the works.

Football always throws up a total overreaction to a defeat and it appears that Juve are in meltdown mode just now, so it’s been interesting to see some of the comments that have come out in the aftermath of the defeat.

A report from Goal picked up on some quotes from Sporting Director Fabio Paratici, and it appears that the stance on Ronaldo getting a new contract has shifted significantly:

“Fortunately, there’s a year left on his contract; we have time eventually to discuss it with him. Let’s just say it’s not on the agenda right now.

“We have to consider how he will feel in order to continue or not once his contract expires.” 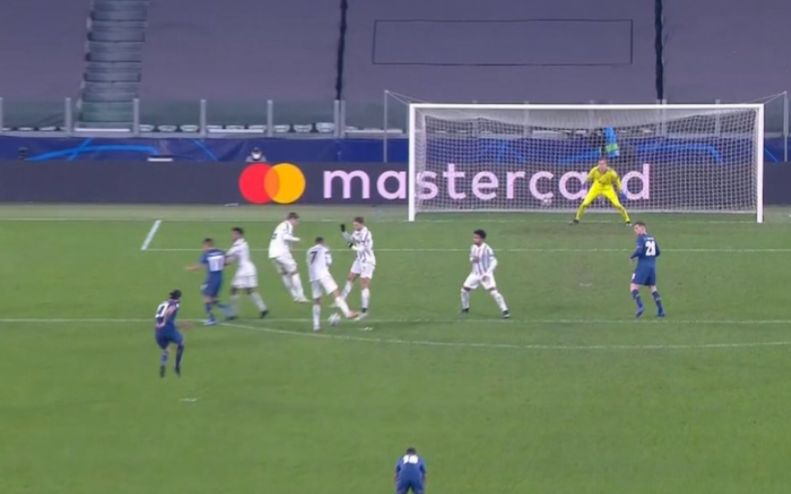 It’s a move that would make sense from Juve’s point of view as they’ll want to see if he’s still playing at a high level towards the end of next season, but it could go one of two ways with the striker himself.

There’s every reason to think he will try even harder to earn a new deal or to generate interest in one final big move in the summer of 2022, but you can also see him seeing this as a disrespectful move from the club and demanding a move this summer to ensure some long term security.

It’s likely that emotions are just running high after a shock defeat so things may change before the summer, but it’s an interesting situation to keep an eye on.