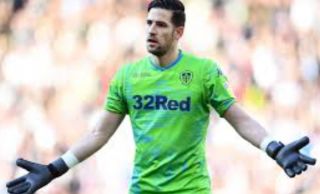 A player taking to social media to air their grievances rarely results in a recall to the starting XI, and it looks like Kiko Casilla’s time at Leeds United is drawing to a close.

A report from Team Talk has indicated that Casilla is one of the highest-earners at the club, and they now look set to move on from him this summer.

He didn’t even make the matchday squad against West Ham and he’s been little more than the back-up to Illan Meslier this season, while he’s reputation also suffered from a ban due to using racist language last season.

They point to a recent Instagram post where he appeared to voice some of his frustrations, and it’s believed that this could be the final straw for his Leeds future:

“I’m slow to go, because I believe in changes. And I wait, and I endure, and I keep. But one day I get tired, and without saying anything I leave everything and leave.

“Believe me that once I get tired I won’t come back again, because I give everything before I leave.”

That also sounds like he might be quite happy to move on, while there’s little point in paying a lot of money each week to someone who isn’t going to play so a parting of the ways might be the best thing for both parties.

He does have a couple of years left on his contract and it’s hard to see anyone coming in with a transfer fee at this point, so they may need to find a way to cancel his contract or let him go for free in the summer. 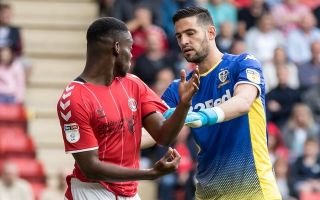 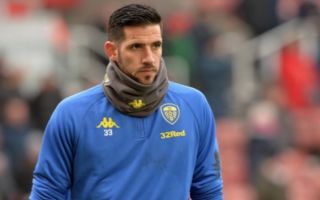 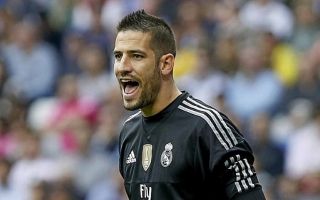 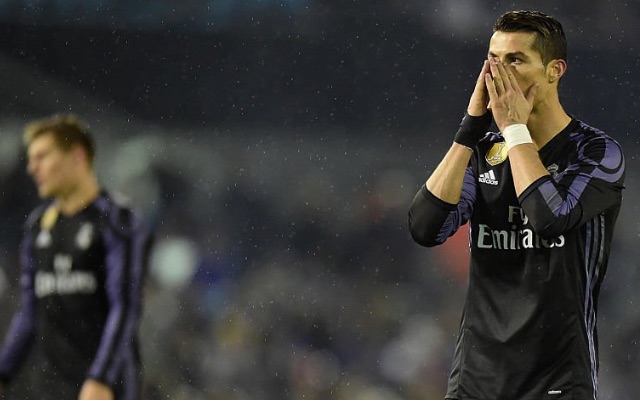 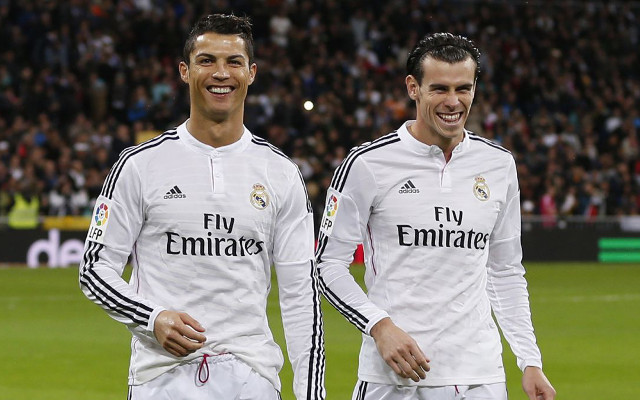