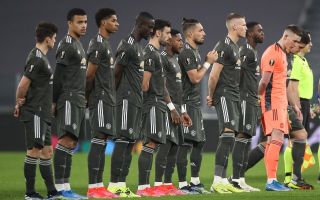 Manchester United defender Eric Bailly reportedly wants to leave the club at the end of this season.

According to Todo Fichajes, the Ivory Coast international does not feel valued at the club, and even feels disrespected by manager Ole Gunnar Solskjaer after a lack of playing time.

United have tended to go for Harry Maguire and Victor Lindelof as their regular first choice central defensive partnership, with Bailly not getting much of a look-in.

In fairness, some of that has been down to the 26-year-old’s poor record with injuries, and it isn’t too surprising now that this could lead to his time with Man Utd coming to an end.

Todo Fichajes suggests the Red Devils could let Bailly go on the cheap this summer, for possibly as little as €10million.

The former Villarreal man could have a long list of admirers for such a low price, as he’s certainly a fine player when he’s fully fit and on his game. 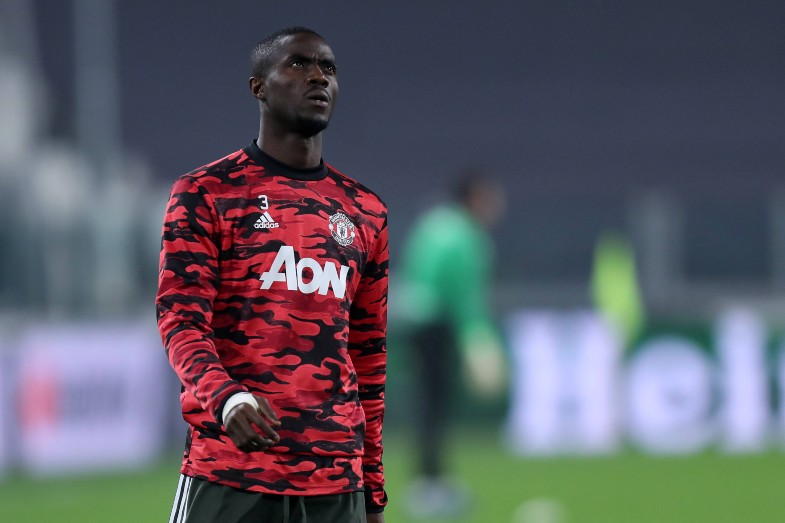 Bailly shone in his time in La Liga before earning his big move to United, and if he’d had a bit more luck he could surely have made more of an impact for the club.

As it stands, however, it looks like he could now be on his way unless Solskjaer starts playing him more in the weeks ahead.