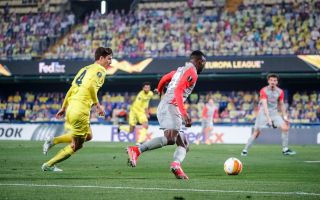 There’s been another update on the Pau Torres to Manchester United transfer saga, with details of his release clause emerging.

The Villarreal centre-back looks like he could be a fine signing for most top clubs after impressing in La Liga in recent times, and Man Utd could definitely do with strengthening in that area of their squad.

Torres has been linked with the Red Devils by the Manchester Evening News, who reported yesterday that they’re joined by Manchester City in showing an interest in Torres.

Another report from the MEN claims that Torres could be available for a tempting €60million, which is his current buy-out clause at Villarreal.

The Spain international could end up being a bargain at that kind of price, so United fans will surely hope their club pushes to get this deal done. 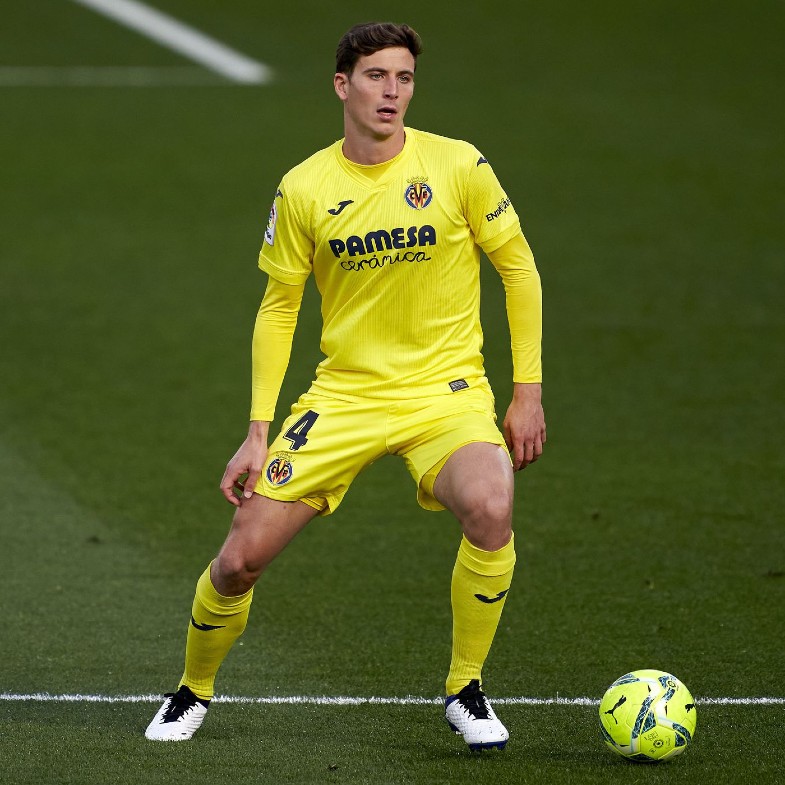 Ole Gunnar Solskjaer has helped MUFC improve a great deal this season, but he still looks one or two quality signings short of putting together a team that can genuinely challenge for the Premier League title and other major honours.

Torres would be an upgrade on the likes of Victor Lindelof and Eric Bailly, and his presence could help Harry Maguire improve his displays in the United defence.