Manchester United and Liverpool are reportedly both on alert for the potential transfer of Chelsea attacking midfielder Christian Pulisic after his struggles at Stamford Bridge.

The USA international has long looked an exciting young player, but he’s struggled to establish himself as a regular for Chelsea, even under new manager Thomas Tuchel, who played a key role in his breakthrough and development at former club Borussia Dortmund.

It seems Pulisic’s future is now in some doubt, with Chelsea’s rivals Man Utd and Liverpool among the teams alerted to the possibility of snapping him up, according to the Daily Mail.

The 22-year-old could undoubtedly be a fine signing for other top clubs, even if he hasn’t quite lived up to expectations in his time in west London so far.

The Blues might not want to risk losing Pulisic to one of their Premier League rivals, as it’s easy to imagine he could fill a key role at United right now.

The Red Devils could do with upgrades on inconsistent attackers like Anthony Martial and Daniel James, while the loaned-out Jesse Lingard surely doesn’t have a long-term future at Old Trafford. 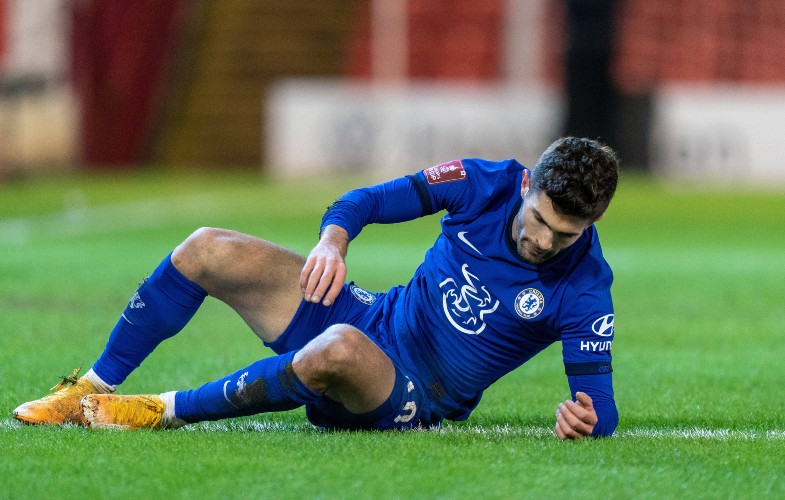 It hasn’t really happened for Christian Pulisic at Chelsea

Liverpool, meanwhile, have had a difficult season and might benefit from changing things around up front, with Pulisic possibly an ideal log-term replacement for out-of-form duo Mohamed Salah and Sadio Mane.

The Mail also names Bayern Munich as potential suitors for Pulisic, and one imagines Chelsea would rather sell him abroad than to one of their top four rivals.