You never want to sign too many players from relegated or struggling teams, but there will be a few gems who can be picked up for a reasonable fee.

Sander Berge joined Sheffield United last season as they lit up the league following their promotion, but it’s been a nightmare this year and relegation looks pretty certain.

It means that the Norwegian star will be available for a reasonable price, and a report from France has indicated he could leave for as little as £22m.

Understandably there’s a bit of interesting starting to mount as a result, and they go on to say that Spurs and Arsenal are both showing an interest in him.

The 23 year-old is great on the ball and he has the physicality to thrive in the Premier League, while his ability to play in the heart of the midfield or the defence will make him even more attractive to both London clubs as it’s a real need for them just now.

Berge has missed a fair chunk of this season through injury and it’s been a major blow for Sheffield United, but there’s nothing to suggest it’s a long term problem that will hinder him going forward. 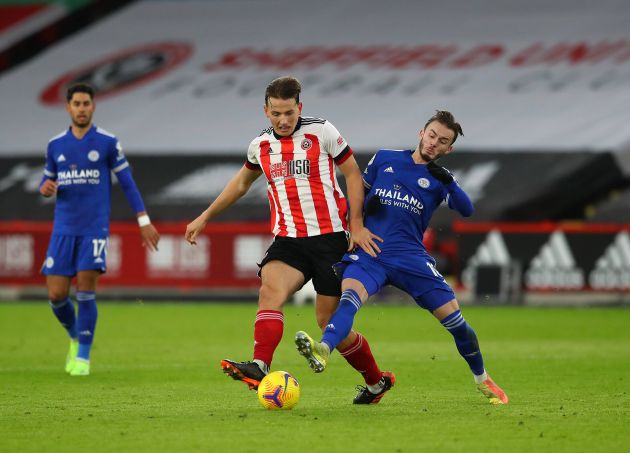 It’s not clear if there’s a release clause that allows him to go in the result of a relegation but it’s hard to see him playing in the Championship next year, so he could be a great piece of business if anyone can snap him up. 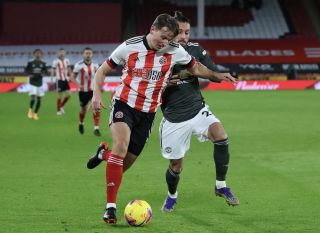