Manchester United striker Edinson Cavani is reportedly waiting until the end of the season to make a decision on his future.

According to ESPN, the Uruguay international is not yet sure what he’s going to do at the end of this current campaign, despite his father suggesting he wanted out of Old Trafford after failing to settle in England.

Cavani has had a decent impact in his short time at Man Utd, providing leadership and experience to this squad, and of course showing his typical prowess in front of goal when he’s been brought into the team, even if he’s not generally been a regular starter.

The veteran forward still looks like he has something to offer at this level, even if he is likely coming towards the end of a great career. 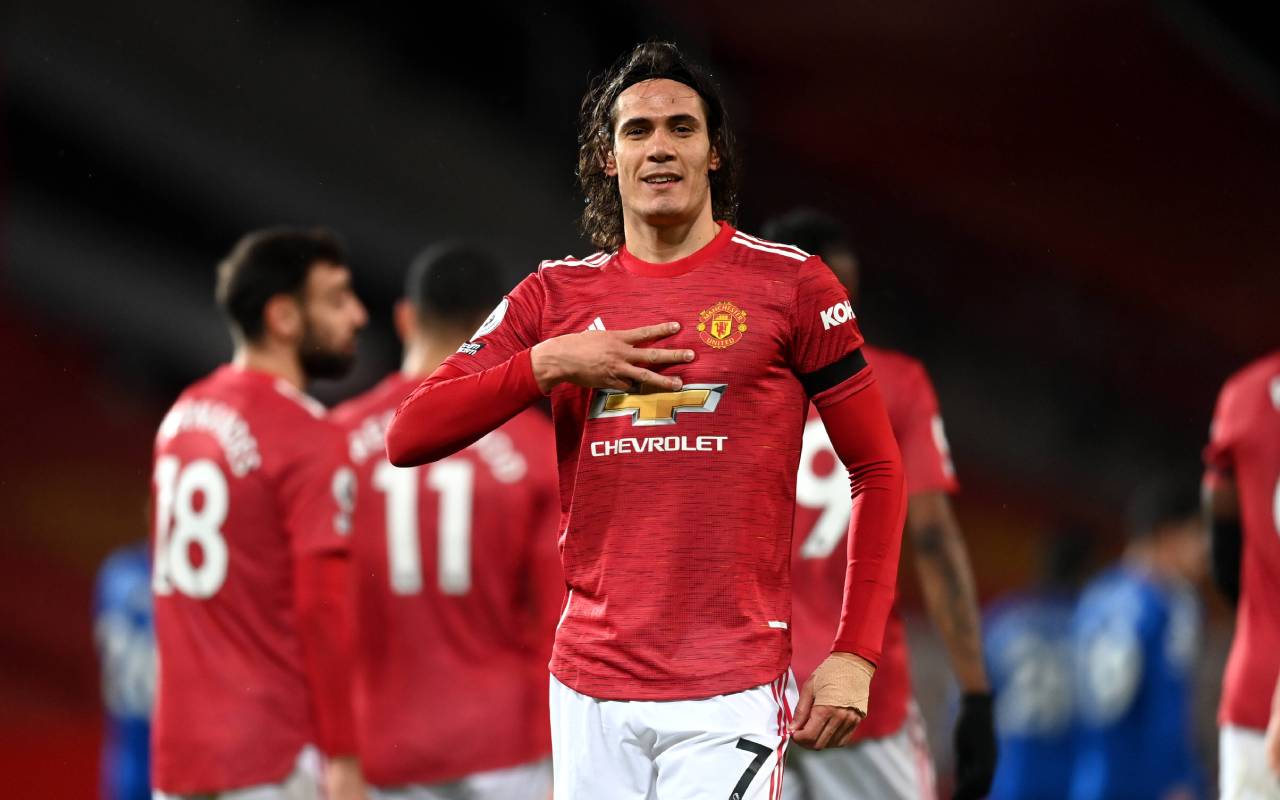 Some United fans might be keen to see Cavani stick around for another year at least, but it also won’t be the biggest tragedy if he decides to move on.

The Red Devils will surely need to think about signing a younger player to be their main centre-forward in the near future, whether Cavani stays or not.