Chelsea legend Alan Hudson is concerned about Timo Werner’s form up front and a lack of spark in the Blues’ midfield despite the team’s superb start under new manager Thomas Tuchel.

The west London giants remain unbeaten since the German tactician took over from Frank Lampard, winning eight and drawing three of those eleven matches in all competitions.

In their final eleven games under Lampard, Chelsea lost five times, so it’s some turnaround at Stamford Bridge, and Hudson is certainly impressed with the impact Tuchel has made.

“Tuchel has brought something completely different from any other manager to Chelsea, the German Appeal maybe?” Hudson told CaughtOffside.

“His initial strategy of putting players on trial is paying dividends, something I thought Lampard got wrong.

“Tuchel has brought a calmness to the entire team, where everyone knows exactly where they stand. The wins again Liverpool and Everton were so easy it was ridiculous.”

Hudson isn’t entirely convinced about every area of the squad, however, suggesting Tuchel could do with making some changes once he gets the chance.

“I still question the midfield,” he said. “Mason Mount has been absolutely outstanding recently, as he seems to slow his game down but still has the energy.

“But I feel the others all all still very much alike. I believe if Frank had bought Jack Grealish he would have brought a different type of control. These players are good in possession, but maybe very predictable – something Grealish is most certainly not.” 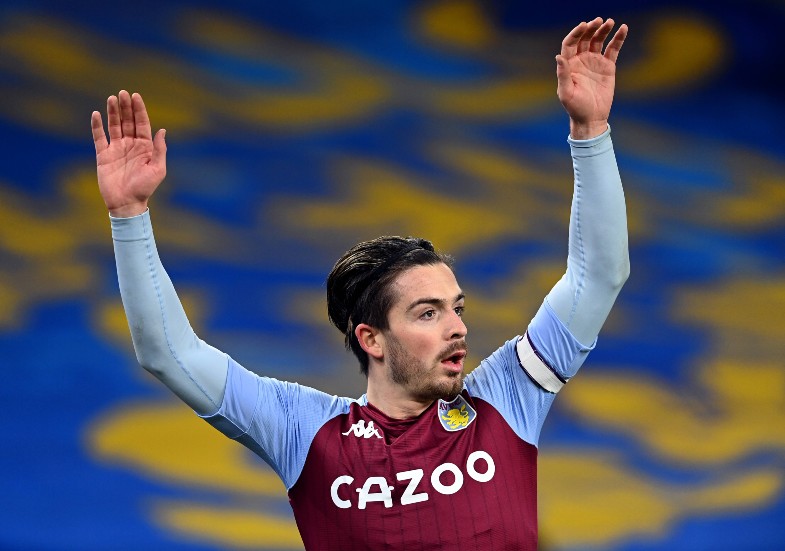 Jack Grealish could be ideal for Chelsea’s midfield

Werner had another poor game for Chelsea against Everton, and Hudson also sees the Germany international’s struggles as a big concern.

As well as his lack of goals, Werner also appeared not to know what position he was supposed to be playing in against the Toffees, and Hudson can’t help but feel disappointed Chelsea don’t still have Eden Hazard in their attack.

“Werner’s form is very concerning,” he admitted. “A player who looked so very dangerous early on has gone into some kind of cocoon, and needs lifting.

“People don’t really appreciate the confidence factor here – the kid looks lost and has had opportunities on goal which have made him look quite average. But maybe Tuchel thinks he’ll come good.

“How Tuchel would have loved Eden Hazard here, I think he’d be looking to win the Champions League hands down.”

Would he take Hazard back now, even after his poor form at Real Madrid? “Most certainly!” Hudson insisted. “He had an injury and put on a lot of unwanted weight which put him back, but he also went into a struggling side as he had it all his own way at Chelsea. 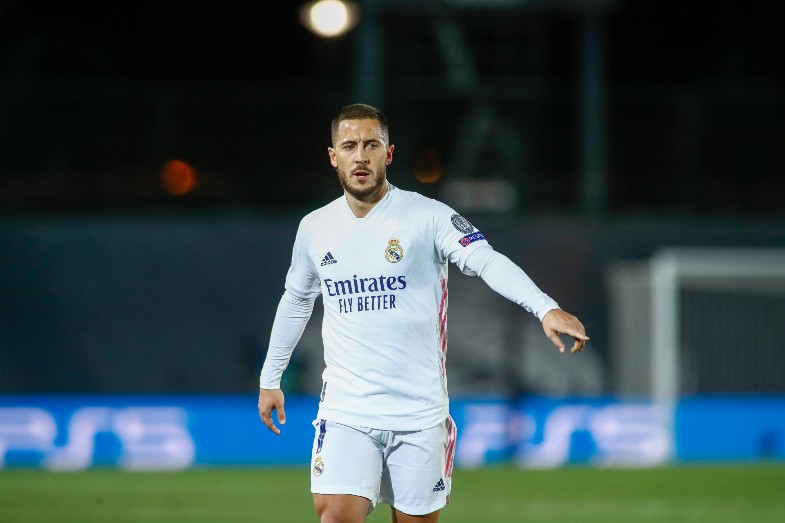 “Had Frank done a deal to keep him for three years he could have gone to Real later, as time is on his side. Frank would probably still be in the job, or, if not, Tuchel would have one less massive problem – a proven top notch goal-scorer.”

One player Hudson is not keen on seeing back, however, is the in-form Romelu Lukaku, who has got back to his best at Inter Milan and seems like he’d be a far better option than the out-of-sorts Werner.

“I am not the biggest fan of Lukaku as he lacks the mobility for the Premier League these days,” Hudson said. “When I look Harry Kane and then Lukaku I see a different world, two top players where one is improving at the rate of knots.

“Lukaku has a good record but I don’t think he’s the answer for Chelsea.”