They always say that you should never go back in football, but there is a feeling that Cristiano Ronaldo has some unfinished business back in Portugal.

He only played in 25 senior league games before he departed for Old Trafford in 2003, but this summer could see a sensational return to where it all started.

We often think of Portugal having a “big three” in terms of Benfica, Porto and Sporting CP, but Ronaldo’s old team haven’t actually won the title since 2002, but they finally look set to put that right this season as they sit nine points clear at the top of the table.

Ronaldo’s future is up in the air just now as Juventus are in full meltdown mode after their Champions League exit, and a report from Calciomercato has looked at what could come next.

They confirm that a sensational return to Man United was rejected by the English club in 2020 but he now looks set to leave Juve, while a move to MLS or the middle-east isn’t thought to appeal to him just now.

Sporting’s success this season will see them qualify for the Champions League next year if they go on to win the title, and it’s thought that he’s finally open to going back to where it all began.

Obviously he would need to take an almighty pay cut to fit into Sporting’s wage structure but he is willing to do that, so there’s a real chance that he could be headed back to Portugal in the summer. 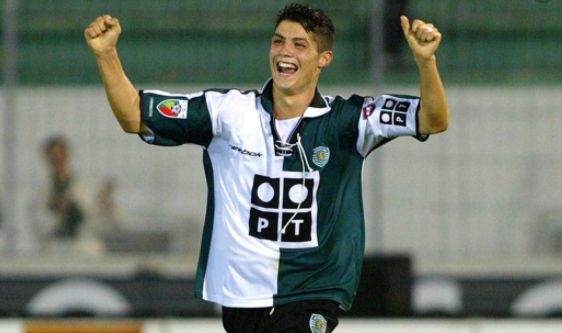 That will depend on what Juventus decide to do and it’s very possible they are just overreacting to a bad season just now, but it’s also reported that they might be willing to set him free in the summer in an effort to rebuild.

Returning to Sporting would certainly be the romantic option and it would be amazing to see, while there’s no real interest from other major European clubs just now so it looks like it could happen.