Liverpool look to have been given hope of winning the race for the transfer of Bayern Munich star David Alaba this summer.

The 28-year-old is nearing the end of his contract at the Allianz Arena and has been linked with a host of top clubs, perhaps most strongly Barcelona and Real Madrid.

Premier League giants Liverpool have also been named as suitors for the versatile defender, however, and his agent may have given the Reds some hope of still getting a deal done.

Despite talk of Alaba already agreeing a move to Barcelona, his agent Pini Zahavi has come out and declared that these transfer rumours are ‘not true’.

It seems that means Alaba’s future is still somewhat up in the air, so Liverpool will no doubt be hoping to convince the Austria international to choose Anfield over other potential offers. 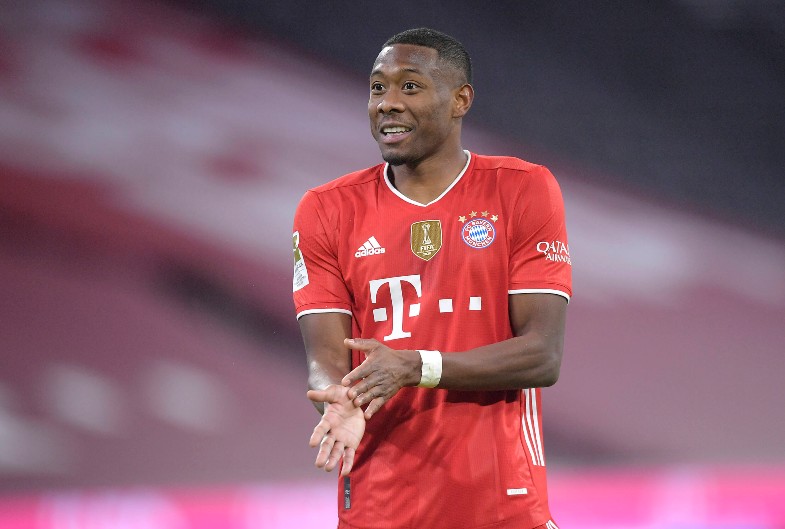 David Alaba Liverpool transfer could still be on

After a difficult season with a long list of injuries in defence, there’s clearly a role for Alaba in this squad.

Capable of playing centre-back, left-back or defensive midfield, Alaba could be a hugely important player in a number of different areas if he does decide to link up with Jurgen Klopp’s side.