Liverpool midfielder Georginio Wijnaldum has been the subject of a transfer approach from Barcelona as he looks increasingly likely to leave Anfield.

Wijnaldum will be out of contract at Liverpool at the end of this season, and one imagines the Reds are now fighting a losing battle to keep him if he hasn’t yet put pen to paper on a new deal.

According to Football Insider, Barcelona have now stepped up their efforts to sign the Netherlands international by offering him a contract for a proposed move to the Nou Camp.

The report adds that LFC have all but given up hope of keeping the player now, which surely puts the Catalan giants in a strong position.

Wijnaldum could undoubtedly be a fine signing for Barca as they look in need of reinforcements in midfield after a difficult season.

Sergio Busquets arguably seems past his best, while Ivan Rakitic has not really been replaced as summer signing Miralem Pjanic has struggled at his new club.

Signing someone like Wijnaldum on a free transfer could be great business by Barcelona if they pull it off, but Liverpool fans will undoubtedly be disappointed. 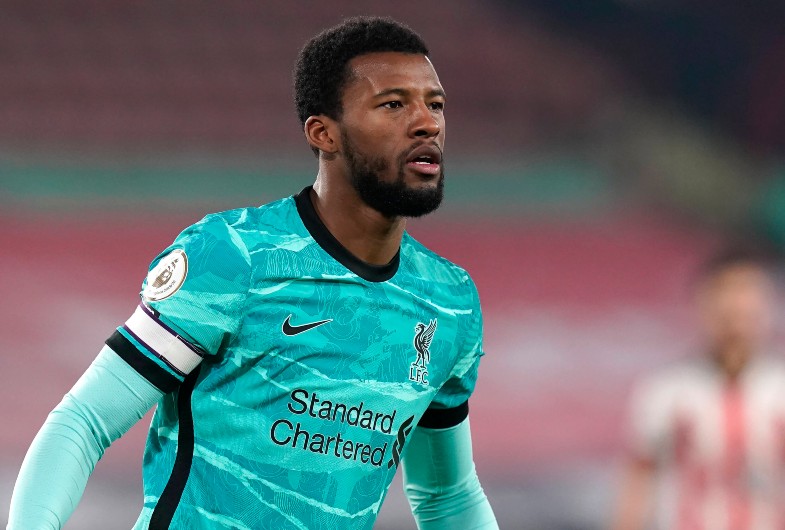 The 30-year-old has been a superb performer for the Merseyside giants in recent times, playing a key role in their Premier League and Champions League victories.