Liverpool manager Jurgen Klopp has been accused of wasting the talent of midfielder Jordan Henderson this season by moving him into defence.

This is the view of former Tottenham and West Ham striker Bobby Zamora, who believes that mistake by Klopp might have been a key reason for Liverpool’s dramatic decline this term.

In fairness to Klopp, Liverpool didn’t have much choice after so many injuries, with Virgil van Dijk, Joe Gomez and Joel Matip all out at the same time for lengthy periods.

That had already seen Fabinho drop back from midfield to defence, and Henderson did a decent job when he joined him there, even if the team undoubtedly suffered by missing the pair of them in the middle of the park.

Zamora, speaking exclusively to Ladbrokes at its launch of the 5-A-Side Bet on Southampton v Brighton, singled this out as one major error by Kopp as he attempted to explain where it’s gone wrong for the Reds this term.

“For me, I don’t think I’d have played Jordan Henderson at the back,” the pundit said. 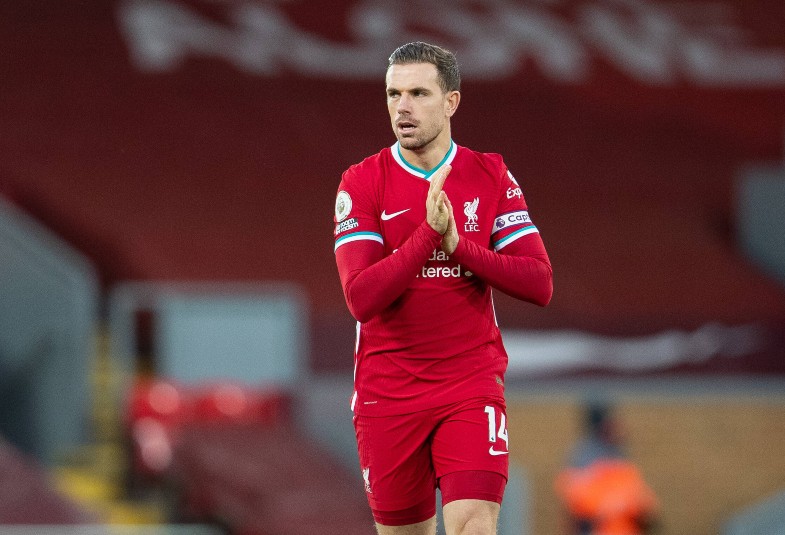 Jordan Henderson in action for Liverpool

“I think he was too good in midfield for Liverpool; I think he gave them to much so he’s just been wasted this season in defence.”

Zamora also doesn’t see LFC challenging for the Champions League this season, despite that now being the club’s one hope of a major trophy as their form has collapsed in the Premier League.

“Liverpool players are looking at each other and you can almost see a little bit of the blame game going on during matches,” he said.

“Heads are down and arms are raised; it’s just that mental place they’re in right now. And you wonder how it can happen to a team like that, but it’s sometimes a case of not being able to put your finger on one particular thing.

“They’re missing vital, key players but they should have enough about them to not go on this horrible run at Anfield so it’s more than just a squad that happen to be missing a couple of key players – you can see it’s a mental thing.

“I don’t see them challenging for the Champions League either, so it’s not like that might be their saving grace this season.”