Liverpool manager Jurgen Klopp has been told he needs to be able to learn from the likes of Chelsea, Manchester City and even Leicester when it comes to getting his team to play in a variety of styles.

The Reds have been on an absolutely awful run of form recently, though they bounced back last night with an impressive 2-0 Champions League win over RB Leipzig.

There’s no doubt, however, that things need to change at Anfield after recent results in the Premier League mean Liverpool cannot be guaranteed to even finish in the top four by the end of this campaign.

That’s an incredible fall after the Merseyside giants ran away with the title last season, but former Southampton and Stoke City man Danny Higginbotham thinks it’s down to Klopp not being able to change things around enough.

Higginbotham, speaking exclusively to Ladbrokes at its launch of the 5-A-Side Bet on Southampton v Brighton, said: “I think when you look at Liverpool, last season was unbelievable – the way that everything went for them. They didn’t win the league by a fluke; they were by far the best team.

“The problem Liverpool have – and I’m putting Jurgen Klopp up there as one of the best managers in the world – is that I just feel like they only have one way of playing.

“When you look at even Leicester City and the way they play, there’s a number of systems they can play. When you look at Manchester City, the amount of systems they can switch to at the drop of a hat is unbelievable. Chelsea are now beginning to show glimpses of that kind of adaptability under Thomas Tuchel. But I look at Liverpool and they only have one way of playing. 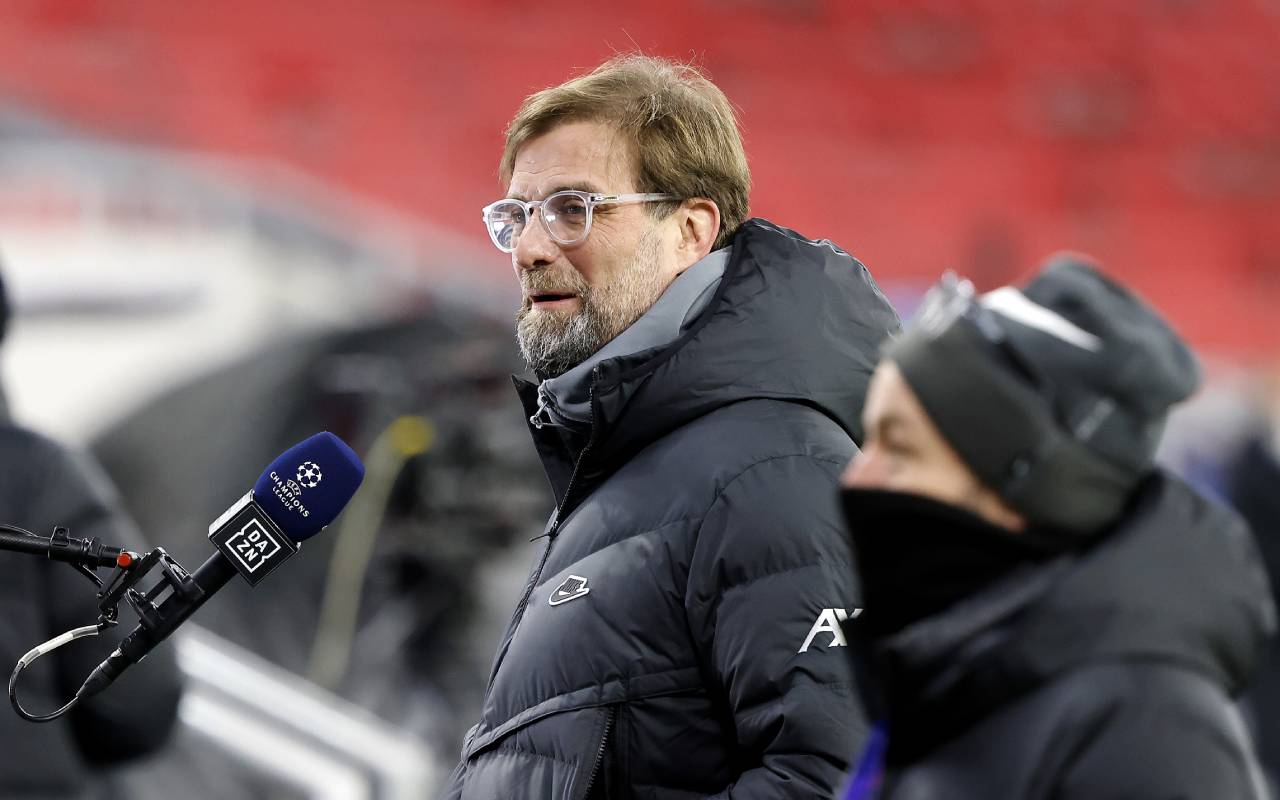 It’s been a difficult season for Jurgen Klopp and Liverpool

“Don’t get me wrong, it’s brought them an unbelievable level of success. They’ve been unstoppable over the past few years at times and while I’m not saying that teams have found them out, what I will say is that teams are now starting to make it more difficult for Liverpool to do what they’ve been so used to doing.

“The top, top teams respond to that; they adapt and make it even harder to play against them. And that’s something Jurgen Klopp is going to have to do, which makes for a fascinating summer ahead in the transfer window.

“Jurgen Klopp has achieved phenomenal things with Liverpool – not many teams have won the Champions League and the Premier League in two years. But you feel like that squad is maybe coming to the end of its cycle.

“It’s inevitable, though; it has to happen. We’ve seen it with so many dominant teams over the years; Arsenal in the late 90s and early 2000s, Manchester United teams of old and that first Chelsea team under Jose Mourinho.

“When a team comes to the end of a cycle, the problem is that you’ve had such incredible success, it becomes difficult replacing players that need replacing.”