Manchester United and Liverpool have been handed what could be a very positive piece of transfer news if reports from Spain are to be believed.

Raphael Varane’s future at Real Madrid has looked in doubt for some time now and it looks like his club will now be ready to listen to offers for him this summer, according to AS.

This follows recent claims from OkDiario that Varane could leave the Bernabeu for around €50million this summer, while Todo Fichajes have linked him with both Man Utd and Liverpool.

There’s no doubt defensive signings would make sense as a priority for Liverpool FC this summer after such a nightmare season of injuries at the back.

Varane would be a fine signing to bolster the Reds in that position, with Virgil van Dijk in need of a more reliable partner once he returns, with Joel Matip and Joe Gomez long showing themselves to be far too injury prone.

United, meanwhile, could benefit from Varane as an upgrade on the likes of Victor Lindelof and Eric Bailly if they are to make that final step up towards becoming genuine title challengers. 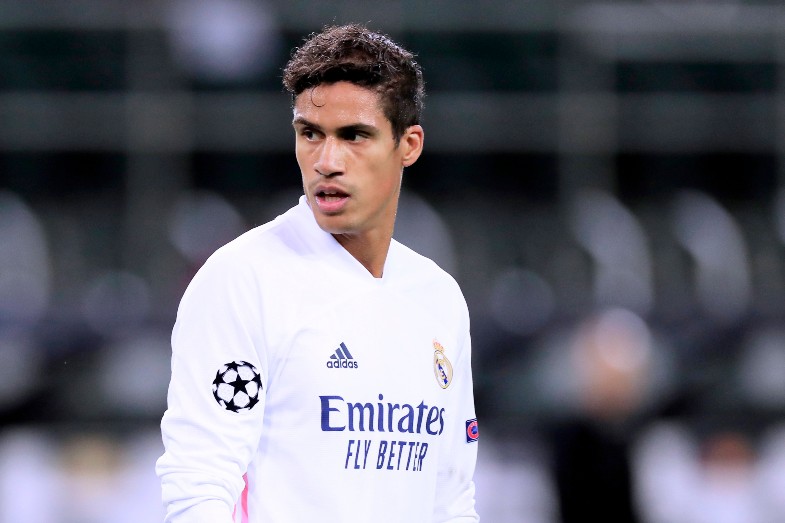 It’s certainly encouraging news that Madrid now seem ready to let the France international go as he nears the end of his contract.

It therefore makes sense that Los Blancos would be keen to cash in on him while they still can in case they lose him on a free at the end of next season.