It seems Manchester United turned down the chance to re-sign Cristiano Ronaldo in last summer’s transfer window as his agent Jorge Mendes looked to get him out of Juventus.

The Portugal international has been a key player for Juve, but many will no doubt be disappointed at the lack of impact he’s made for the Serie A giants in the Champions League – a competition in which he enjoyed so much success during his time at Real Madrid.

Man Utd fans would surely be tempted to see Ronaldo have an emotional return to Old Trafford at some point, even if he’s now 36 years of age.

Still, it seems the club weren’t entirely convinced about taking a gamble on the veteran forward, according to Italian journalist Emanuele Gamba, in conversation with Calciomercato.

“Will he leave? I think the only time there was a chance for that was last summer, and I think his staff moved in that direction,” Gamba said.

“I believe Mendes moved to see if there were any possibilities and did not find them. 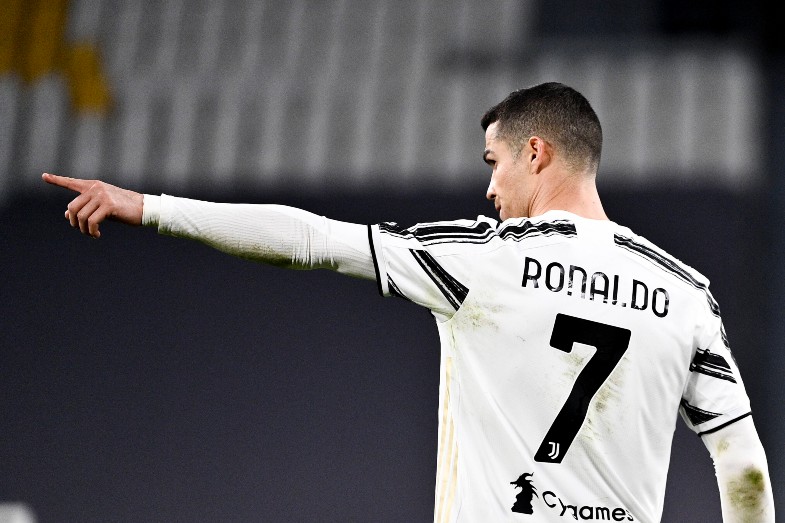 “I doubt that a year later, with an even older and more out of fashion Ronaldo, these possibilities will reappear.

“Essentially, Mendes had urged Paris Saint-Germain and Manchester United to make a move, who both said no.

“Frankly, I don’t see the possibility of anything different happening now, at least in Europe.”

It will be interesting to see what happens next with Ronaldo at Juventus, now that he’s once again under-achieved in the Champions League.

One imagines we might see talk of a return to United once again, but it might also be time for Ronaldo to consider moving to a league like the MLS for the final years of his career.