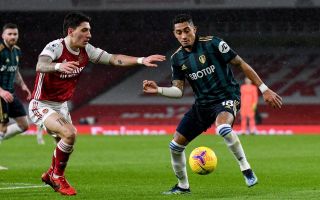 Bayern Munich are reportedly the latest club to show an interest in a potential transfer deal for Leeds United winger Raphinha.

The 24-year-old has been a joy to watch in the Premier League this season, with his eye-catching performances out wide for Leeds also recently attracting interest from Manchester United and Liverpool.

One imagines Leeds won’t be too keen to sell Raphinha to a rival, however, so it will be interesting to see how the latest transfer rumours from Italy go down.

Calciomercato claim Bayern Munich are now also showing a strong interest in Raphinha, and it makes sense that one of Europe’s elite clubs could now also be keen on landing the Brazilian.

It remains to be seen who will win the race for Raphinha’s signature, but Leeds will surely also do all they can to keep hold of him.

Marcelo Bielsa is putting together an exciting project at Elland Road and even a growing talent like Raphinha could be keen to give the club more time before moving on. 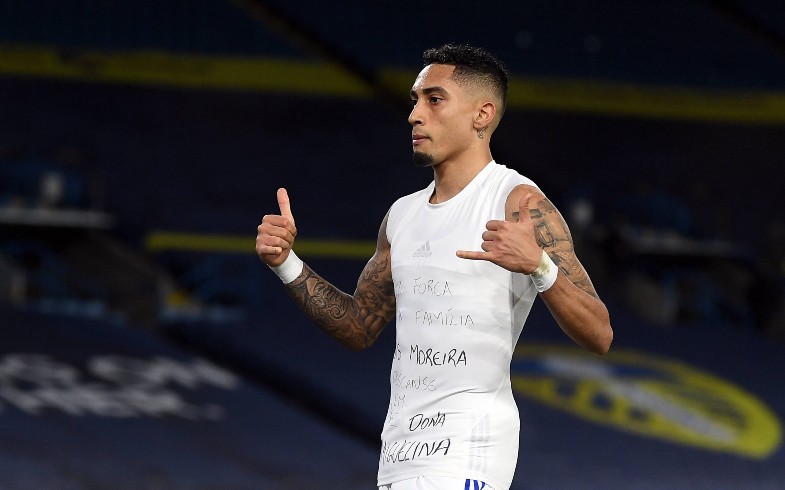 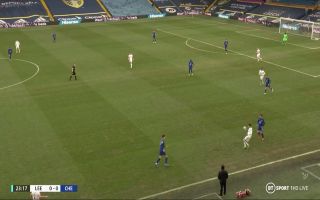