Liverpool FC is looking to dip into the Brazilian market as they’re keeping tabs on a Santos FC wonderkid.

According to Sport Witness, The Reds continue to kick themselves for having missed out on Rodrygo, who would eventually leave Santos FC for Real Madrid in 2019. Two years later, Liverpool doesn’t want to make the same mistake again.

The English media outlet reports that Liverpool is ready to spend a significant sum on the latest wonderkid from Santos FC, Ângelo. The teenager is under contract until December 2023 but has a release clause of €60-million 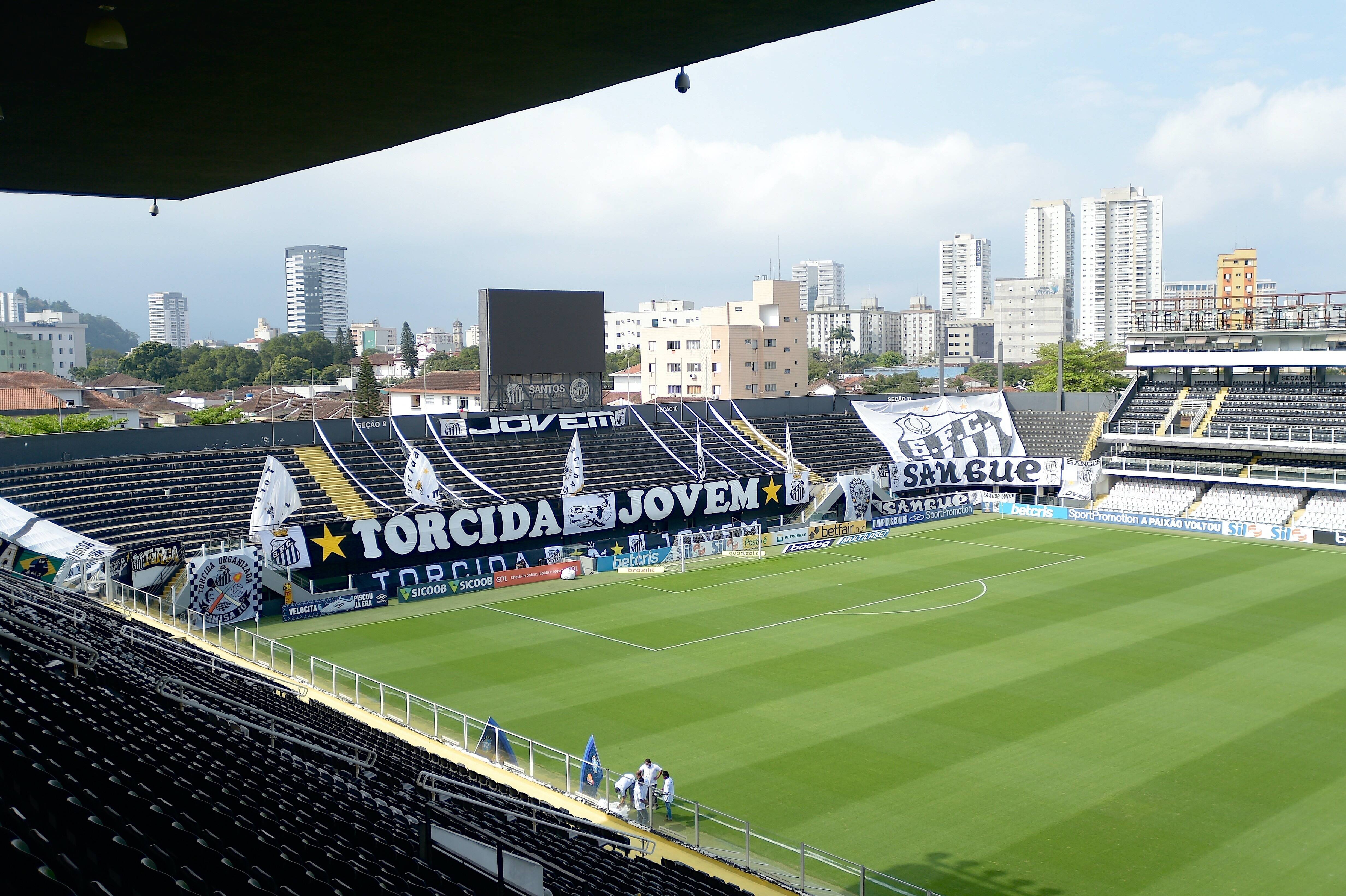 Despite the Brazilian turning 16-years-old last December, Ângelo has already made his first-team debut during the 2020 Brasileirão season. The teenager made 12 appearances for Santos and broke one of Pelé’s records as he’s the second-youngest to debut for the Brazilian side at 15 years-old, ten months, and four days; 11 days sooner than Pelé.

Liverpool wants to be the first to grab the latest wonderkid from the South American country, even if the transfer fee tag is an expensive one.