After seeing Pavel Nedved’s reaction to the loss against Porto in midweek, it’s a fair bet that Juventus’ early exit in the Champions League wasn’t in the Serie A giant’s plans this season.

Despite being huge favourites over the two-legged tie, a mistake from Cristiano Ronaldo in turning his back on a free-kick saw the Portuguese side advance even though Adrien Rabiot made the last couple of minutes extra-time interesting.

Another failure in the premier European competition brought Ronaldo’s signing into sharp focus, and a former president has laid into the bianconeri. 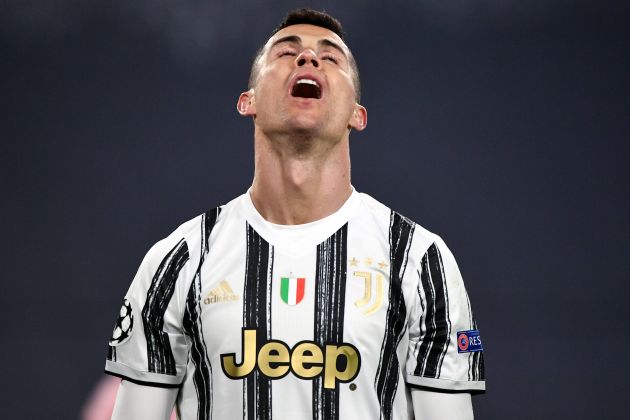 “ Cristiano Ronaldo was a wrong purchase? Absolutely yes! I said it from day one, showing appreciation for a great champion that he is, but he is too expensive,” Giovanni Cobolli told Punto Nuovo, as reported by Corriere Dello Sport, and cited by the Daily Mirror.

“It’s Juventus’ business to sell Ronaldo or not, but he’s worth a million per goal.

“Juventus has a need to rebuild. I would free Ronaldo but also [Juventus sporting director Fabio] Paratici.”

Given that Ronaldo was essentially purchased by the club to bring back the European glory days, something that appears as far away as ever at this point, it wouldn’t be a surprise to see the club dispensing with his services at the end of the season.