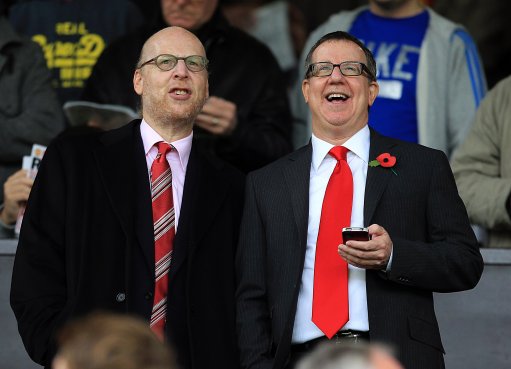 Is it any wonder that Manchester United supporters are consistently up in arms with their owners, the Glazer family.

The news that the club were releasing shares might normally have been greeted with delight by the fan base but that’s hardly likely to be the case on this occasion.

MORE: Liverpool fans distraught by THIS

The Daily Mirror has reported that the club’s share price has risen to over $20 per share for the first time in over a year. 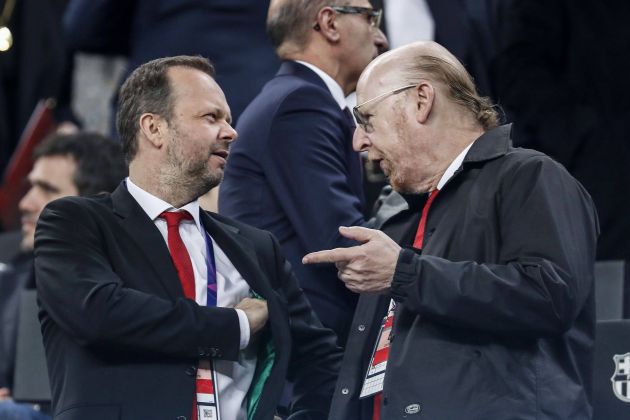 Unsurprisingly, Avram Glazer has decided to use the opportunity to swell his, rather than Man United’s coffers, showing what he truly thinks of the Red Devils in the process.

Releasing five million Class A shares, reducing the family stake from 78 per cent to 74.9 per cent, is set to net Glazer in the region of £71m, none of which will be funnelled back into the club.

At a time when Ole Gunnar Solskjaer could really do with some funds to boost the first-team, this latest move will only weaken the relationship between owners and fans further, and will surely lead to further protests in due course.