It’s well known that Barcelona have some serious financial issues just now, but it hasn’t stopped the rumours about them making some big money signings this summer.

Some kind of overhaul will be needed as they’re likely to lose Lionel Messi for nothing which is a nightmare scenario, but they will need to find some way of presenting a competitive team next season.

The logical solution would be free agents or low costs transfers, but a report from Mundo Deportivo has indicated that their big dream this summer is to go after Dortmund star Erling Haaland.

He’s clearly going to be one of the most devastating strikers in the world for years to come so it’s easy to see why so many teams are interested in him, but the potential price tag of €110m is going to be an issue for Barca.

READ MORE: Cristiano Ronaldo and Lionel Messi could FINALLY team up due to recent developments

Perhaps they can sell a few players to raise funds but it’s pointless doing that if there’s not enough talent around him, so it looks like this will be nothing more than a dream that they can’t fulfil.

It’s pointed out that Sergio Aguero is another candidate to arrive and he’s out of contract so that does make much more sense, while there’s still some hope that David Alaba could be enticed. 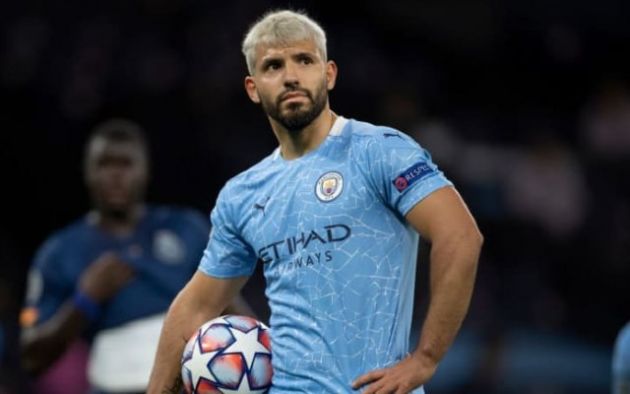 It’s likely that some big names will arrive and it will be interesting to see how Barca adapt next season, but Haaland is highly unlikely to be part of that team.