With any team sport, the bonding process doesn’t just take place through collective excellence on the pitch.

The interactions away from the day-to-day are clearly just as important to help foster team spirit.

MORE: Liverpool fans petrified about this

Much of what goes on nowadays is arguably watered down from what went before, one can assume because of the rise of social media and the associated pile-ons if certain behaviours are uncovered. 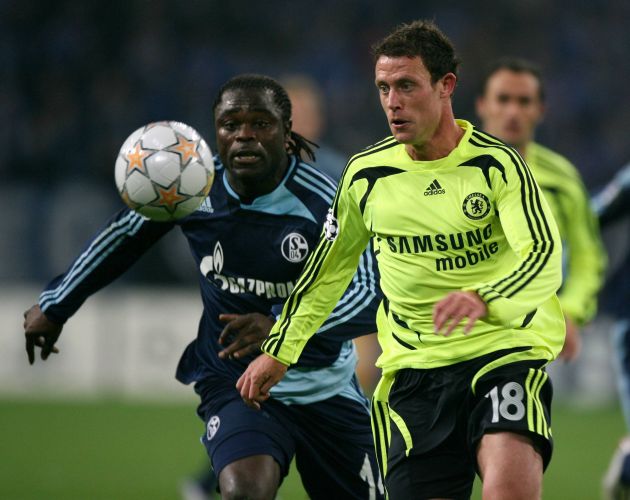 When Wayne Bridge was at Chelsea, there was one instance on a pre-season tour that brought Jose Mourinho’s squad together.

Given the Portuguese’s strictness, what occurred in America was a real eye-opener.

“He was good for the lads,” Bridge told the Rig Biz Podcast cited by the Daily Star.

“There were times we’ve had pre-seasons in America, and he’s thrown a party. And when I say thrown a party, I mean Snoop Dogg’s there; everyone’s there.

“But you see how he treats some players and I think it’s a bit harsh sometimes.

“He’s a great coach but where he’s had a bit of a tough time at United and Tottenham, sometimes he looks like a spoilt is throwing his teddies out of the pram.

“I don’t think he deals with it that well sometimes. But it’s funny to watch, I love seeing that.”

From a management perspective, Mourinho will always be an acquired taste, but there’s no denying his achievements to this point.

If he’s able to bring Tottenham’s players together in the same way as he did at Chelsea, no wonder they all want to play for their manager.