There’s little doubt that knocking Juventus out of the Champions League on their own patch after playing most of the game with 10 men will rank highly on Porto’s list of greatest European nights.

Cristiano Ronaldo and his colleagues had yet another off night, but that shouldn’t take away from the fabulous backs-to-the-wall performance of the Portuguese.

MORE: Liverpool fans distraught about THIS

Their spirit and will to win was never better evidenced than through Pepe’s desire to not let the bianconeri pass. 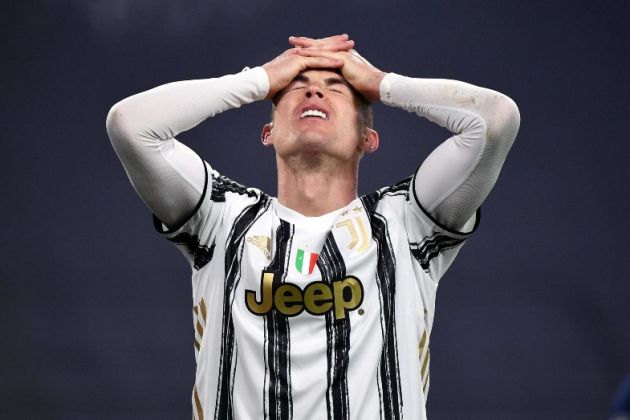 At 38 years of age, the player put in a performance that easily matched any from his time at Real Madrid when he was, of course, a trusted colleague of Ronaldo’s.

However, that isn’t all that the club have to celebrate this week.

According to Don Balon, the Portuguese outfit have announced a deal with retail giant, Amazon.

The tie up will see Porto have their own, dedicated, online store on Amazon which is sure to bring in extra revenue for the club via sales of shirts and apparel.