Over the last year, Santos FC forward Yeferson Soteldo has seen his name linked to a move to Europe.

Clubs like Everton FC have shown an interest in the 23-year-old forward. However, no summer move ever materialized for the Venezuela international. Despite not getting his summer move to The Toffees, Soteldo continues to dream of playing in the Premier League.

Soteldo spoke to FIFA.com, and one of the questions that the website asked him was over his future. The Santos forward made clear that although he’s happy with the Brazilian side, he dreams of England. 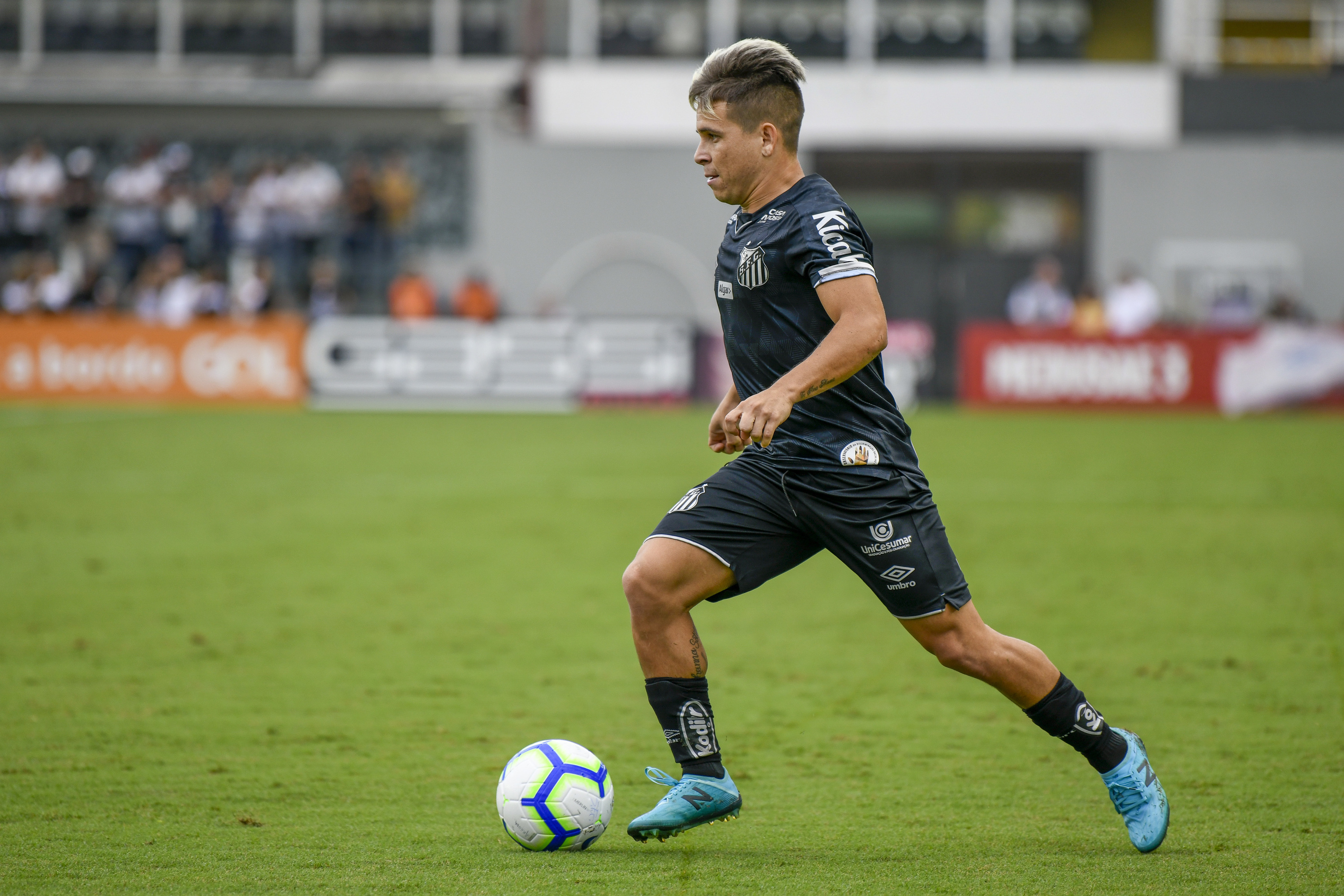 “Today, I can say that I’m ready to take it to the next level, although I feel good here at Santos. We’ll see after the Copa America. I’ve always liked the English league.”

In 2020, Soteldo made 47 appearances for Santos while scoring seven goals and registering nine assists. The forward played a significant role in the Brazilian side reaching the Copa Libertadores final.

As the summer months approach, it will be interesting to see if Everton decides to revisit a past target looking for a move to the Premier League.