Jesse Lingard continues to impress at West Ham, so it does look like they need to do all they can to keep him around on a permanent basis.

You still get the feeling that he wouldn’t be a regular starter at Old Trafford and he’s shining at West Ham because he’s becoming a key part of the team, so a permanent move would be the best thing for him too.

A report from Goal today has suggested that Man United are willing to let him go, but The Hammers will need to pay £20m to make it happen.

Obviously that is a sizeable investment but he’s an experienced Premier League player and England international, so it still looks like a no-brainer if he’s able to keep this form up.

He’s scored four goals and added two assists in six games so far which may be unsustainable form, but it shows how impressive he’s been since making the move. 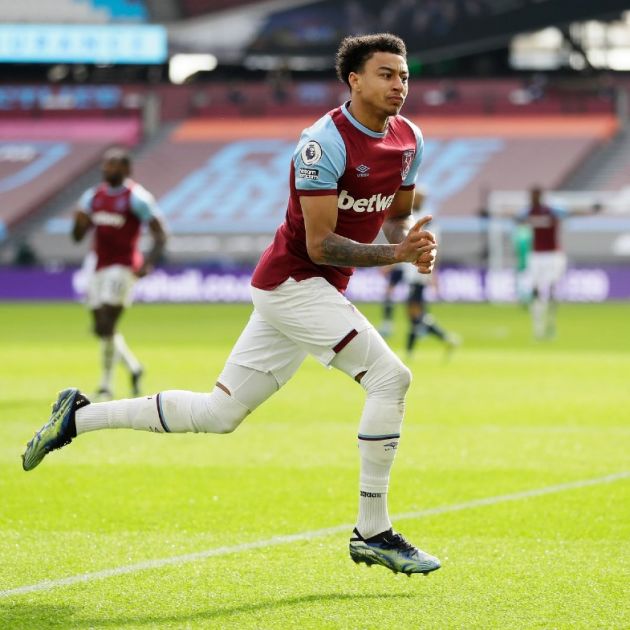 Can West Ham keep Jesse Lingard on a permanent deal?

West Ham may be a Champions League club next year and it’s vital to keep pushing forward as the fans return to the ground, so keeping their best players around and securing Lingard’s permanent transfer will keep that good feeling going.