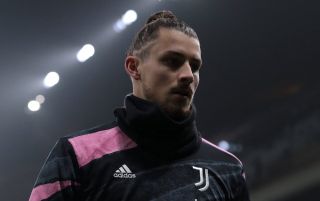 Newcastle United have been dealt a blow in their pursuit for Juventus’ highly-rated defender Radu Dragusin after reports emerged suggesting the teenager is in line for a new contract.

Since joining, the young defender has managed to climb his way through the Old Lady’s youth ranks before going on to make four senior appearances.

With his current deal set to expire in the summer, there have been recent suggestions the talented Romanian could be moved on, with the likes of Newcastle United and Wolfsburg both heavily linked.

However, despite the exciting links to the Premier League, according to a recent claim from journalist Nicolo Schira, the Magpies now look set to miss out.

#Juventus and Radu #Dragusin are in very advanced talks to extend his contract. Ready 5-years contract, even if #Newcastle and #Wolfsburg have shown interest for the young centre back. #transfers https://t.co/nwX8haV1hQ

Schira claims that Dagusin is in ‘very advanced talks to extend his contract’ with his Turin side – a five-year deal is what is expected to be offered.

The report, should it be true, all but signals an end to both Newcastle and Wolfsburg’s ongoing pursuit. 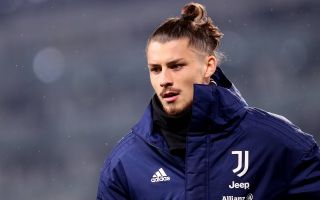